DOWNLOAD
Overview Updates (1) Reviews (2) History Discussion
This thread contains content that may be reused, modified, or ported by anyone.

Heh, a PC? I have a laptop coming soon!

why is this in the lua releases

khamo said:
why is this in the lua releases
Click to expand...

where else would it go

Heh, a PC? I have a laptop coming soon!

SilverVortex said:
where else would it go
Click to expand... 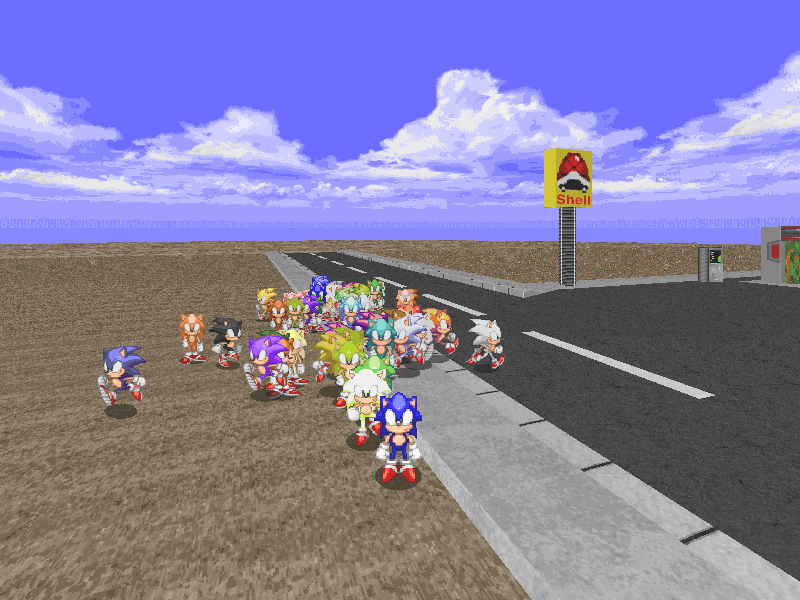 I do not agree.

People of mine trying to stock up with the food truck at a pirate market
Last edited: Nov 8, 2020

I've got a better image.

using this and XMomentum together causes to all NPC's to rotate when they die.
this should be fixed

Pretty sure that i will have nightmares with this image

This is a very interesting mod but I do have two little thing, I wish the Tails npc had his tails.

Also this is just something I noticed is Eggpack's Eggman makes Sonic gray like if you played as 2.1 Sonic, not just how this is caused.
It doesn't seem like it doesn't that with any other modded char.

Edit: I now know that the Eggpack makes Eggman gray as well so you both just had the same idea lol
Last edited: Nov 28, 2020

After a long time of no updates, WTFSonic v3 is here!

Read the rest of this update entry...
G

This is awesome man I been looking for something where I can fight against bot characters , is there a way to pick the color I want to spawn ?

Tails has no tails fix it

The character Tails to have tails, as for the enemies it may not be fixable. His tails' has another layer. Even if it was fixable I kind of like it like that. It's meant to represent that they are a clone and that they look different from the original.

I tried to "fix" that once. The result was subpar and quite laggy, so I did not add tails to Tails WTFNPCs.

So. Just checked the mod out it's pretty challingeing and l like it 15/10 would do a full playthrough of if I felt like it
Last edited: Jun 20, 2021
You must log in or register to reply here.