About time, let's get to drivin'. 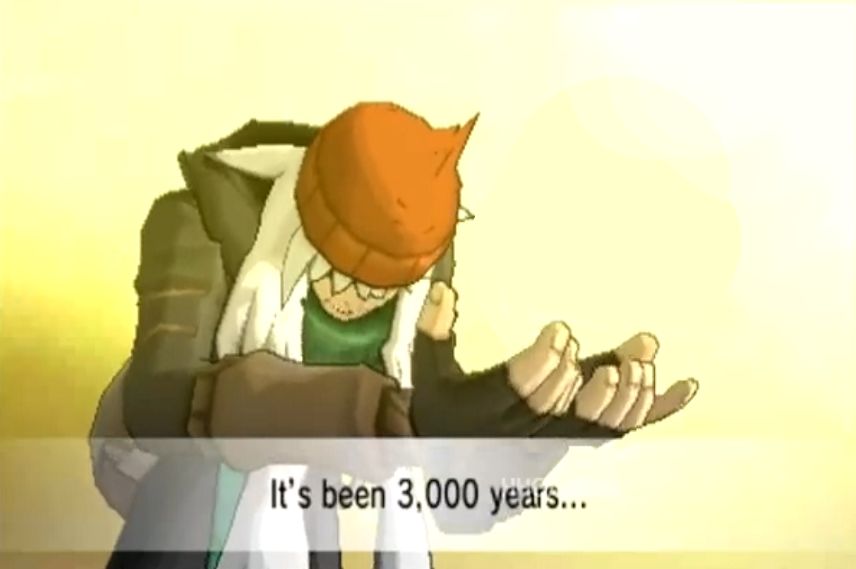 I thought this would never get released!

Gonna try this out as soon as I get home.

srb2kart 2.1 has finally been released i downloaded so fast i can.

The biggest SRB2 mod ever is done.

Them Espio sprites they good. I can't type correctly due to this beauty.

... and by the looks of it, it plays fantastically! Can't wait to check this out on the MS.

Congrats on the release

Does things with the stuff

Hooo boy it's been ages since was first being teased. And at long last, it's finally here. I know what I'm gonna sink my time into for a while.

I've got to say, this is by far the best of the "SRB2 Racing Game Ports". It took me a bit to get used to it, but I'm already having a blast just going after the time trial medals.


Also, I dunno if this is already known, but I managed to find a pretty big shortcut for Metal Sonic (although it might barely be possible with some other characters) in MKSC Sky Gardens. Hopefully this mod gets a section on the records site, I'm really interested in seeing what other sorts of shortcuts can be taken. (I'm almost certain you could get some kind of shortcut by bouncing off those beanstalks, since I almost managed it once on accident...)

My eyes... are crying of happyness...

"The number of console HUD lines is now 5"
Everytime it appears, it frozes the game.

When i tried to host or join a game, it said it contained a virus and got moved to a virus chest

Iunno for how long you worked on it, but

Momentous. As somebody who played the original SRB2Riders back before it was even an EXE mod, I know quite a bit about how far this thing has come, and after getting a controller to work and diving in properly, it's absolutely breathtaking to see this spinoff of a spinoff port stand so tall on its own two feet. Battle mode in particular was an absolute joy to play, and the bomb kart mechanic kept things engaging no matter whether I was winning or losing.

In the DooM community, a project like this would be called a Total Conversion, but while technically accurate it would be a disservice to think of SRB2 Kart in those terms. This is its own game, period.

And a damn good one if I do say so myself. Congratulations on finishing this tremendous release.
You must log in or register to reply here.