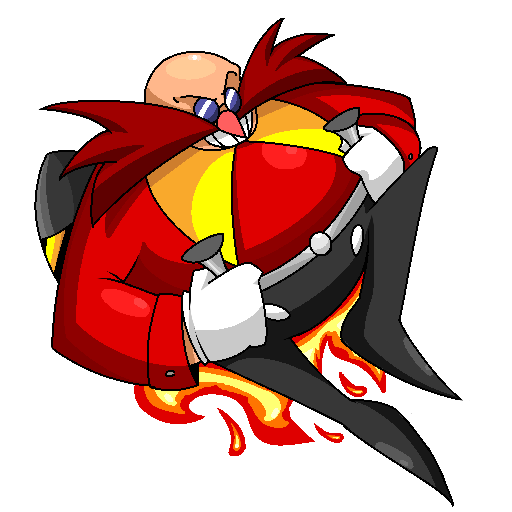 Now this is epic.