Overview Discussion
Finally! I am proud to present you the first pack of mine!​
The Ganbare Rapa-Pack!

Watch the power of aura! Lucario has joined! 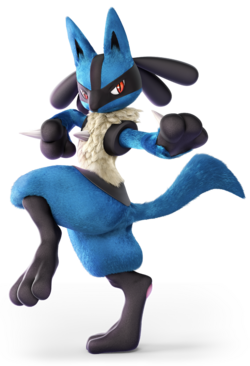 The sun has risen once again! Pharaoh Man is king here! 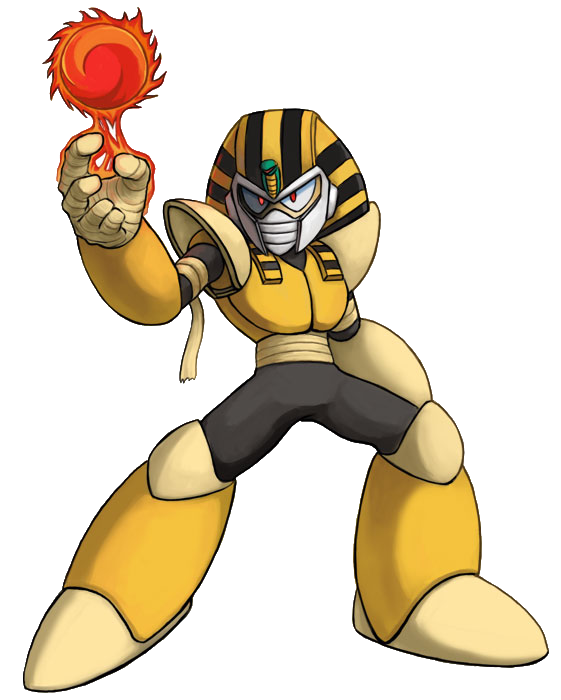 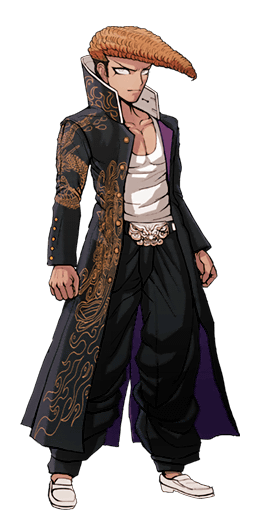 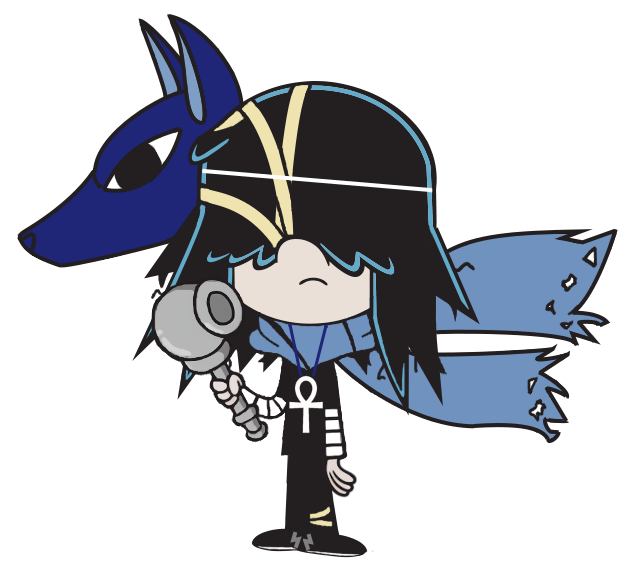 Huhah! Time to paint the road with Ado! 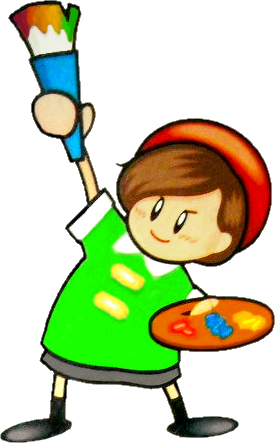 Let's get to work! Maguro Sasaki hits the road! 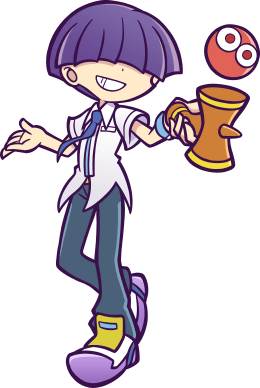 I am the "true" Arle! I arrived to race. 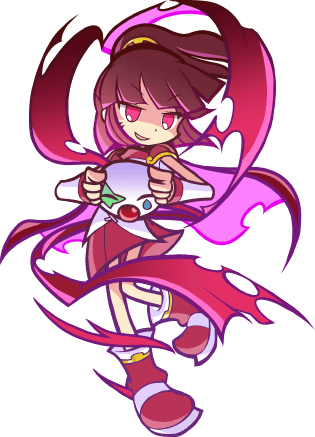 (Yeh, it's a lazy edit of the Arle on Bonus Characters, but it works. I'm surprised nobody edited Arle and made Doppel)
​


Oh no! Ecolo has possessed Arle and now rampages the competition!
​ 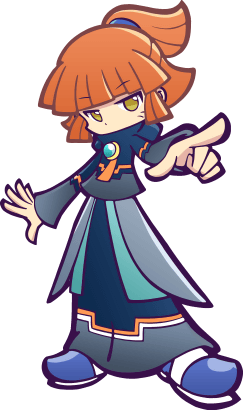 (Yeh, it's another lazy edit of the Arle on Bonus Characters, but it works. At least this has effort done.)​
​