THE LONG AWAITED MARSH MAYHEM PACK IS HERE!
It's been a long time coming, please enjoy what I have to offer!

Stroll through this tropical resort filled with refreshing falls and colorful aquariums within its rocky walls. This course is friendly to beginners looking for a casual racing experience.

Blaze through this fast paced circuit floating over this ocean coated planet. Your karts have been boosted to the maximum output they can handle, expect to be driving much faster than what you're used to!


Welcome to the most advanced city in the universe, Mute city! Maybe that last course was a little too fast, lets take it down a notch in this lively city, hundreds of meters above the clouds,


This musically influenced construction site is home to Dr Eggman's current operations, traveling to the future shows this poor location's eventual fate as its been fully taken over by the mad doctor! Badniks run amok through the circuit causing trouble along the way, careful not to fall!


Welcome to the virtual world! When it's not occupied by massive combat Virtuaroids, and with its wide open spaces and large mass of item opportunities, this stadium makes for an excellent race course!

Once again, be EXTRA careful not to fall! these bouncy mushrooms sending you flying down the track! A large flock of Cluckoids is trying to interfere with the race, make sure not to let them push you off course!

Into the heart of Eggman's facility, full of traps and hazards, this course is much more difficult than the others! Quickly pass under the crushing pistons and over spike traps for sneaky speed boosts!

The Unconscious Space, the path to your dreams, the ultimate challenge. Grow your wings and travel along the flying path around the clocktower in the heart of Bellbridge city.​
Click to expand...


I understand that this isn't as many courses as I originally planned for wave 1, but I do plan to release more tracks in the near future, and again, I'm sorry this took as long as it did!

Judge
I was literally messaging Rem about asking this to play with me for judging but you already beat me to the punch by 10 mins lol. I'm looking forward to checking this out, I've been following the tail end of development on Twitter for a little bit. 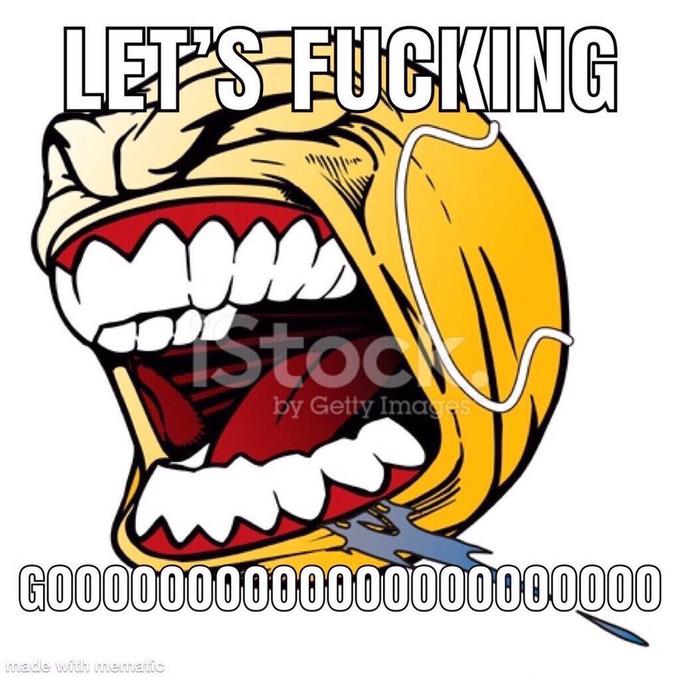 The legends were true
This pack does exist!

Glad to see it out finally! The amount of visual work on all of these are insane. Time to grind the heck of out these.

Judge
Just got done playing this with Rem and I gotta say, these are some of the most visually appealing maps I have seen on the SRB2 engine. The track design for most levels were really fun to drive through and I personally loved in the F-Zero tracks, there was an increase in speed. I honestly was not expecting it so I was having fun the whole way through. My personal favorite was Mushroom Hill with mushroom bouncing and the Cluckers blowing in, there are so many references just from the theming alone that I'm interested in checking out the source, for example Virtual Stadium.

The only map I had somewhat trouble racing through was Stardust Speedway. Right off the bat when you launch through the speedpads, I noticed that I would move right when I launched off with no input and one of and some of the drift turns did cut a little too close for comfort in my opinion. Didn't stop me from having fun that's for sure!

Rem and I did come across a couple hiccups with spawn points in Stardust Speedway and Virtual Stadium and even a death pit that didn't activate. Also Rem found some out of bounds stuff in Metallic Madness but other than that, it was a pretty wild ride and I'm glad I stumbled across the progress on Twitter. Can't wait to see more maps from you in the future!

i was having chills and smiling really widely the whole time playing through bellbridge zone, that map is just, special

✨ Collaborator ✨
Wow, this is insane. Just when I thought we pushed the engine as far as we could, new eye candy like this begs the differ.
Looks incredible. Nice track design too. Altough pretty hard.

Wonderful maps, all of them.

this update fixes several bugs throughout almost every course and conflicts with the SI-HT pack.

Since this is not acknowledged anywhere, and maybe I'm just being dumb, but:

When I load the level pack it says there are "gameplay modifications" and I can't use these on Time Attack. Is this correct?

The pack contains lua, so Record Attack is turned off by default. You can still test the maps if you go to Multiplayer mode and either Internet or Offline, so you can test them by yourself!

omg stardust speedway, the way the other map looks and the fact that you made a virtual-on based track


you literally made me want to un-retire from SRB2Kart inmediately

All of the tracks look great, you can clearly see that a lot of work and care was put into this.

Man, talk about exploding onto the scene! I'd seen Mushroom Hill pop up in servers from time to time but wasn't sure where it was from.


So, the good: All of the tracks have impeccable visual design and largely don't suffer from poor turn telegraphing. Several of them have excellent music choices as well, Bellbridge most notably. I just stopped at the end of my exploration round and appreciated the fireworks for a bit, such a lovely addition. Also, we finally have proper F-Zero tracks! You even worked some black magic so you go extra fast on them (I assume it's some wind trickery like Umbrella Rushwinds has, just not visually shown and a lot more nuanced for all the corners)! The use of 'Bad Future' songs for the Sonic CD levels is inspired as well.


Metallic Madness' hazards having slightly generous hitboxes is nice to prevent frustration. A brief moment where the spikes poke out a little without a hitbox before popping out fully would be nice.

The meh: Some of the music choices leave a bit to be desired. Cyber Troopers for example suffers from being particularly dated, although a quick Youtube search yielded a suitably exciting theme for the level that I felt worked well for a race track while also evoking some classic mecha anime feelings: https://www.youtube.com/watch?v=3k0dKeLnVhg&feature=youtu.be&t=23


Mushroom Hill's song is just... Yech. I'm fairly certain it loops in the span of a single lap on Normal speed and certainly before the track is finished, and it's at best annoying during that time, nevermind on the second or third rotation. It's a shame because I think the track is super cool, but the song by itself makes me not want to play it. I tried to find a good remix of either the Sonic Fighters theme or just Mushroom Hill, but honestly neither yielded much in the way of a proper banger. Best I could track down was a Sonic Hysteria remix: https://youtu.be/vrApMZz-gvA


Track issues, why in the world does Virtual Stadium have a kill plane on the offroad right before the dip down in the early U-turn? Super frustrating to lovetap it, would be much better off just walled away or heavy slope down into the dip. Also, the ending U-turn with the sloped section begs for players to jump it, only to discover there's an invisible kill barrier as well. Having something here to show it's a no-fly zone would be appreciated.


Overall, I love the tracks and it's mostly just minor quibbles or subjective issues. Looking forward to seeing whatever you make next!
G

One or some sprites does conflict with KRBL_Barkpark-v3.9.pk3

So, overall this is quite the impressive map pack, however there are a few issues that I've encountered when playing through it:

- Something about the flats are broken in software, and fail to align themselves properly.


METALLIC MADNESS
- I feel there needs to be some sort of tell on when the spike traps are going to activate. As it is it's a huge risk whether or not the spikes will suddenly go up if one decides to try and take the speed booster, to the point that it's almost not even worth using them and just ignoring them altogether.
- Some of the colors in the encore palette are not accounted for and still appear as green. This is most obviously seen in many of the ceilings, the rings surrounding the rotating wheels, and the buzzsaws.

- There was this constant flickering going on during gameplay, I'm not sure if it's because it takes place almost entirely on fofs or what but it was super distracting. (EDIT: I tested it on opengl and the issue does not seem to be present.)
- I think the Speed shoes shortcut needs to be either tweaked or cut entirely. For starters it's extremely finnicky and doesn't even work half the time, causing me to more often than not fall to my death for no good reason. It's also placed right before a set of item boxes meaning you can use it almost immediately depending on your placement, which is something I don't think should be possible. I also think that it skips way too much of the track for a simple speed shoes shortcut and should be dialed back a fair bit.


HILL TOP
- Hill Top doesn't have an Encore Palette. Perhaps not a bug, but the exclusion was weird considering every other stage seemed to be accounted for.

- In the F-Zero tracks, at least on Normal Speed, the players go so fast that it is extremely difficult for the SPB to catch up to them.

Apollyon Woman said:
- Something about the flats on stardust speedway are broken, and fail to align themselves properly.
Click to expand...

That's just software, thing is.... If you align the flats in software nice and properly in software, there will always be one flat or something misaligned in GL. So getting both looking perfect is going to be almost impossible.

- There was this constant flickering going on during gameplay, I'm not sure if it's because it takes place almost entirely on fofs or what but it was super distracting. (EDIT: I tested it on opengl and the issue does not seem to be present.)

HILL TOP
- Hill Top doesn't have an Encore Palette. Perhaps not a bug, but the exclusion was weird considering every other stage seemed to be accounted for.
Click to expand...

I never made a Hill top course? there is no Hilltop in this pack, bellbridge's flickering is due to a software issue rendering the inside of the fof road, it cannot be fixed
You must log in or register to reply here.