Overview Reviews (2) Discussion
This thread contains content that may be reused, modified, or ported by anyone.

Morshu left Korodai in search of treasure and loot! And with some new abilities as well!

Press Custom 1 to throw a bomb that can destroy badniks! Once used however, will take 5 seconds to charge up again.

Throw some "lamp oil" that bursts into flames! HOWEVER, it will take 10 seconds before you can use it again. (you also won't be able to use bombs while it charges back up.)

That's right! You get infinite Speed Shoes AND Dash Mode! Let's just say that Morshu gets his power from his ruby (not rupee)

For some unexplained reason, Morshu has no I-frames. So he's a glass cannon.

IF YOU GET ALL THE CHAOS EMERALDS HOWEVER.

Extras:
Brak Eggman is now Ganon.(does not support old brak yet.)
smol continue icon.
Kirby support! He gives you the Bomb ability.(what else would he give.)
and more to come...

Credits:
Simon T. For the original Bomb Throw code, Modified to ALSO throw "lamp oil".
Me for the other Lua codes.
Philips and Nintendo for Link: The Faces of Evil. 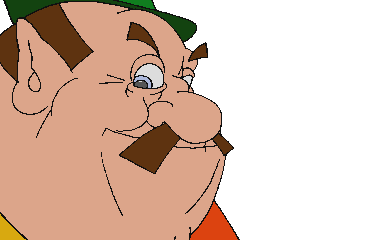 I never thought I'd live to see the day

The universe isn't ready for this
I'm going to enjoy this

Hey look it's him!

Contest Winner🏆
Two awesome characters in one day? This is truly a moment

lol this is epic

I found out that Morshu has CA_TELEKINESIS ability for some reason?
I'm not sure if this was a oversight or if its intentional?
"Maybe they don't want your bombs Morshu."

Lamp oils.
Ropes.
Bombs.
You want it?
it's yours my friend, as long as you have enough rupees.

Cobaltn't said:
I found out that Morshu has CA_TELEKINESIS ability for some reason?
I'm not sure if this was a oversight or if its intentional?
"Maybe they don't want your bombs Morshu."
Click to expand...

That was something i added early in development. I was going to replace it with jump boost, but i realized that nobody ever uses CA_TELEKINESIS.

i'm gonna play this when i get a little mmmmmmmmmmmmmmmmm richer
Last edited: Jan 31, 2021

Some day I hope someone makes proper sprites for the guy.

Lampoil, rope, BOMBS.
You want it?
It's yours my friend as long as you have enough rupies.

Sorry Link, I can't give credit.
Come back when you're a little mmmmm richer.

I got really disappointed that his super music wasn't Thanos beatboxing.

Also here's a suggestion, Metal Sonic should be replaced with Ushrom. (that and his super form should be RTX Morshu) 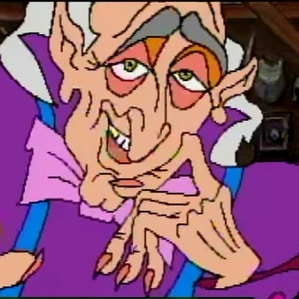 Also his "one hit but kill not in boss battles for some reason" mechanic can be a little annoying, because of this I hope you make a lite version that removes that mechanic.
Last edited: Feb 4, 2021

Oh gosh, the memes have now gone into my SRB2 game!
R

Lamp Oil, Rope, Bombs! You want it? It's yours my friend. As long as you have enough Chaos Rubies.

Sorry Knuckles, I don't give credit. Come back when you're a little... Mmmmmmm richer!
You must log in or register to reply here.