Overview Discussion
This thread contains content that may be reused, modified, or ported by anyone.

Short linear level involving the Rollout Rock. Desinged to be played with Sonic.

Judge
This was really tricky and fun. Really like some of the stuff you have to do in order to get to the next section, nice job! My only complaint is the lack of rings once hazards come into play. Other than that, welcome to releases!

really fun! i like this new concise, kaizo-esque style of level that's been emerging lately.

Wow, this is a really interesting and challenging level. I like it.
Yes, I agree with the Judge, you only have 3 attempts or you lose.

I really liked this moment. 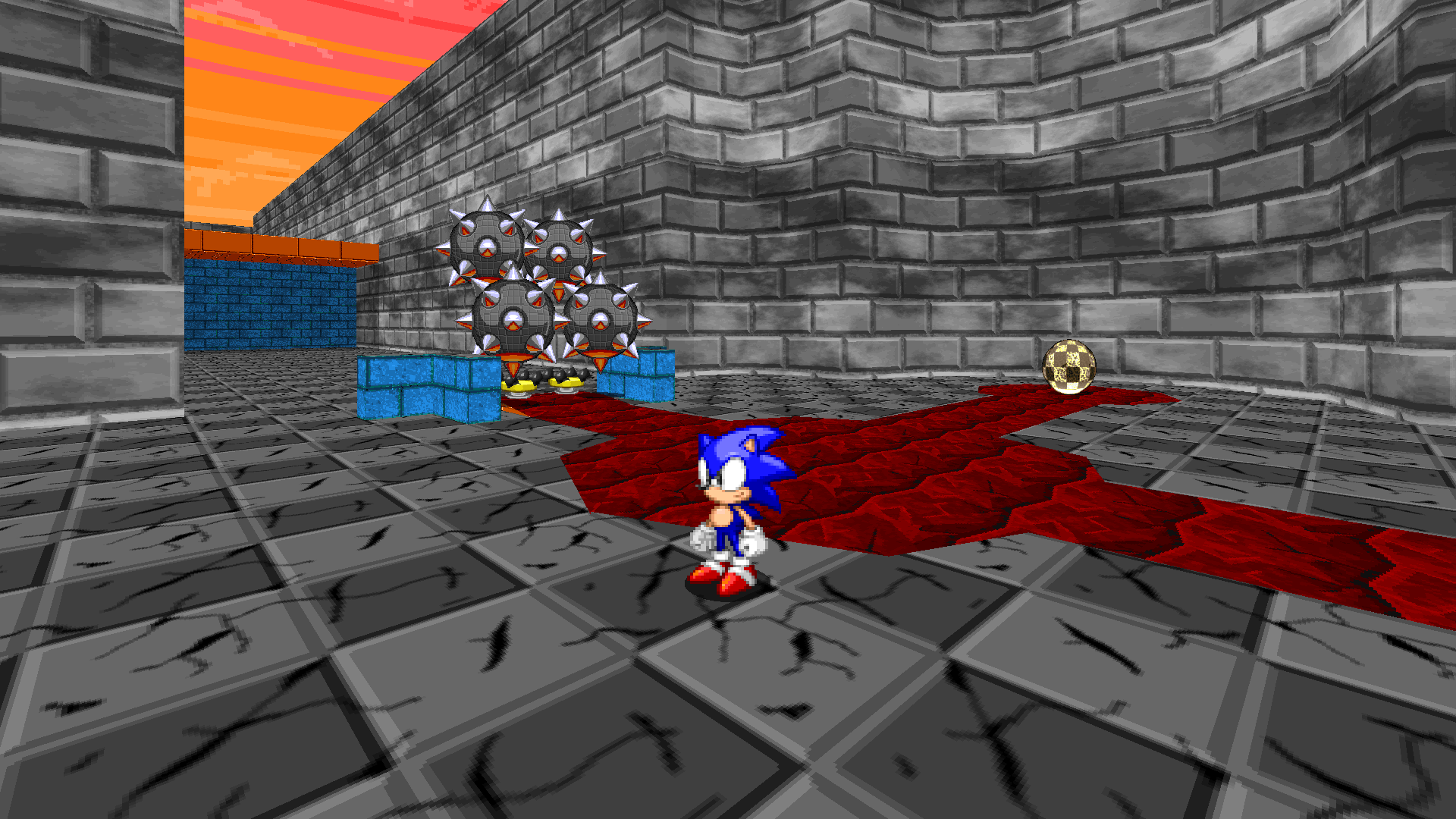 It is REALLY difficult. So far I have not been able to get through this, maybe I will come back to this later. 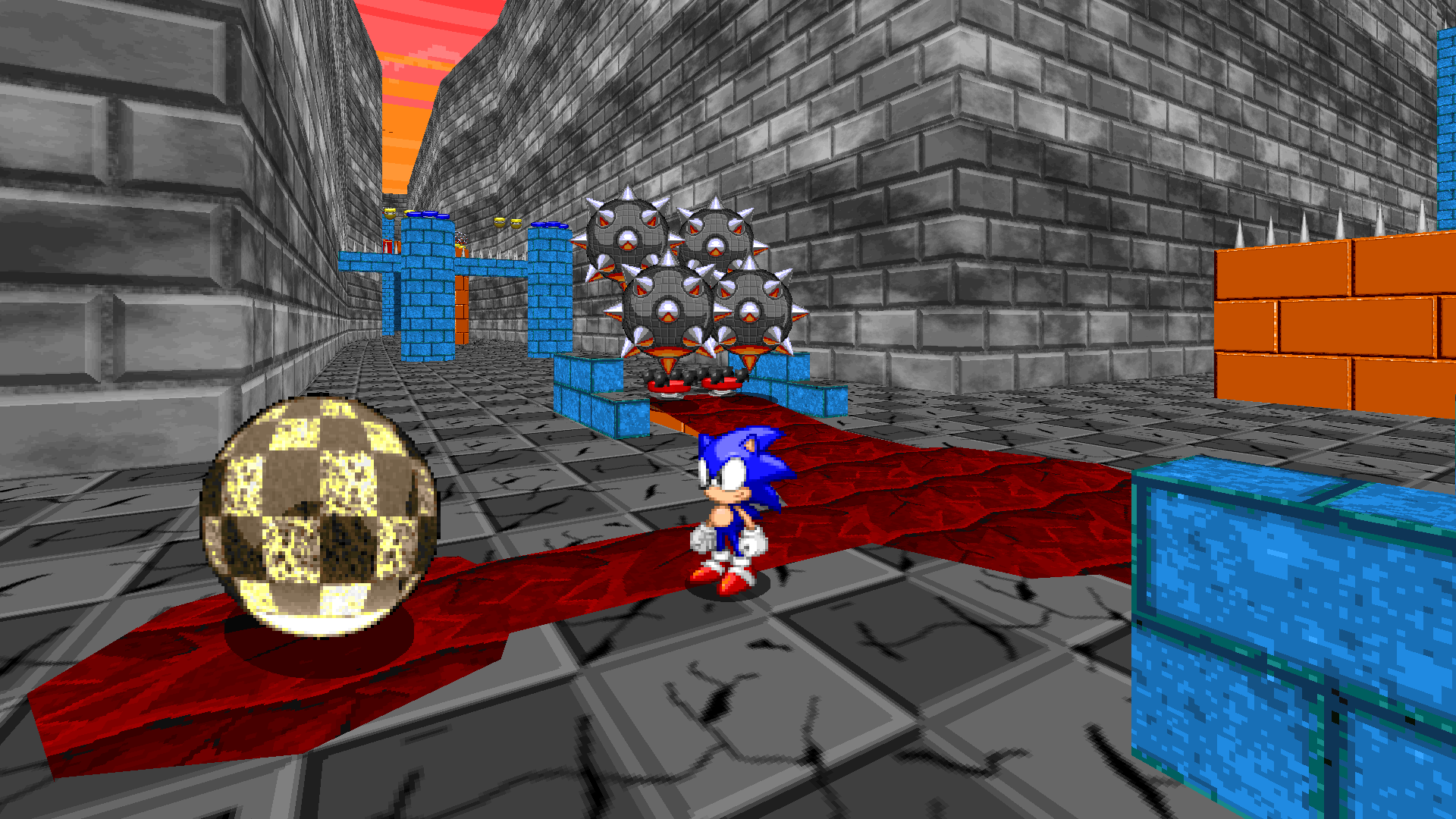 Moderator
Sonic Team Junior
Kart Krew™️
Judge
Love it, holy shit. The rollout rock was the first substantial thing I added to 2.2, so it's wild to see how much wacky depth it has.

Darn good job dude in which it's so good that it gave me a nostalgia attack.

Judge
It's always fun to see familiar gimmicks used in new ways. The level design here does a great job of steadily introducing its new elements, building up to an epic finish.

That was dope! Nailing that last move made me feel like a badass, which really says that you're a badass for designing this stuff!

The visuals are a little unpolished, but that can be forgiven since it's such a treat of a level. Every obstacle is like a mini puzzle, requiring not only your brains but your skill, too. It's also one of the few maps I've seen that treats the thok like an actual ability to be leveraged rather than a Thing no one knows how to deal with. You get extra points for that!
You must log in or register to reply here.