Hello fellow friends, today I present to you, my first character wad since my return, ahah!


It's a bit of a joke wad of course, but she's still a fully playable, fully functional character.

So Padoru, Umu, Nero Claudius, Red Saber she's here in SRB2, so what can she do?

Whenever you move with Padoru, after a few seconds she'll hop 3 times.
Well she's so exited for Christmas day after all, she can't help but jump for joy, I hope that doesn't get you killed, she just cant contain her festive spirit!

She has a hover, she can float through the air hopefully opening up some routes for her, padoru all the way!

If you fully charge up a spindash, you can bust straight through spikes, I'm sure there are some uses for this somewhere...

Press your custom button #1 to manually hop! Umu! It actually comes in handy so figure out where best to utilize this, or just bound for joy yourself

When fighting a boss she enters Padorage! She just can't stand a grinch, slam head first into them without cause for fear!

It's like she's constantly spindashing so she doesn't have to worry about accidentally running into enemies, she even focuses enough to contain her hopping, so full control all the way.

Although things that would normally hurt you while you're spindashing would still hurt you, so watch out for that!


Grabbing the speedshoes will also put you in this mode, albeit you'll get knocked out of it if you take any damage, but for it's usefulness? I'll leave that up to you to figure out.


And of course, here are some pretty important console commands for your sanity, or at least your servers'! These work in singleplayer too so don't worry.
​

padoru_urusai - This toggles the looping padoru audio on and off, only for yourself though.
padoru_mina_urusai - An admin command, this silences all padoru players, turning this back on only lets players toggle "padoru_urusai"​
Click to expand...

As a bonus, it's not really a map, more so a stage for you to take silly pictures on, the dreaded hall! The very one Padoru passed through. There's even a little chair to help you get some good angles. Remember to press F3 to turn your hud off, and V to enter first person! 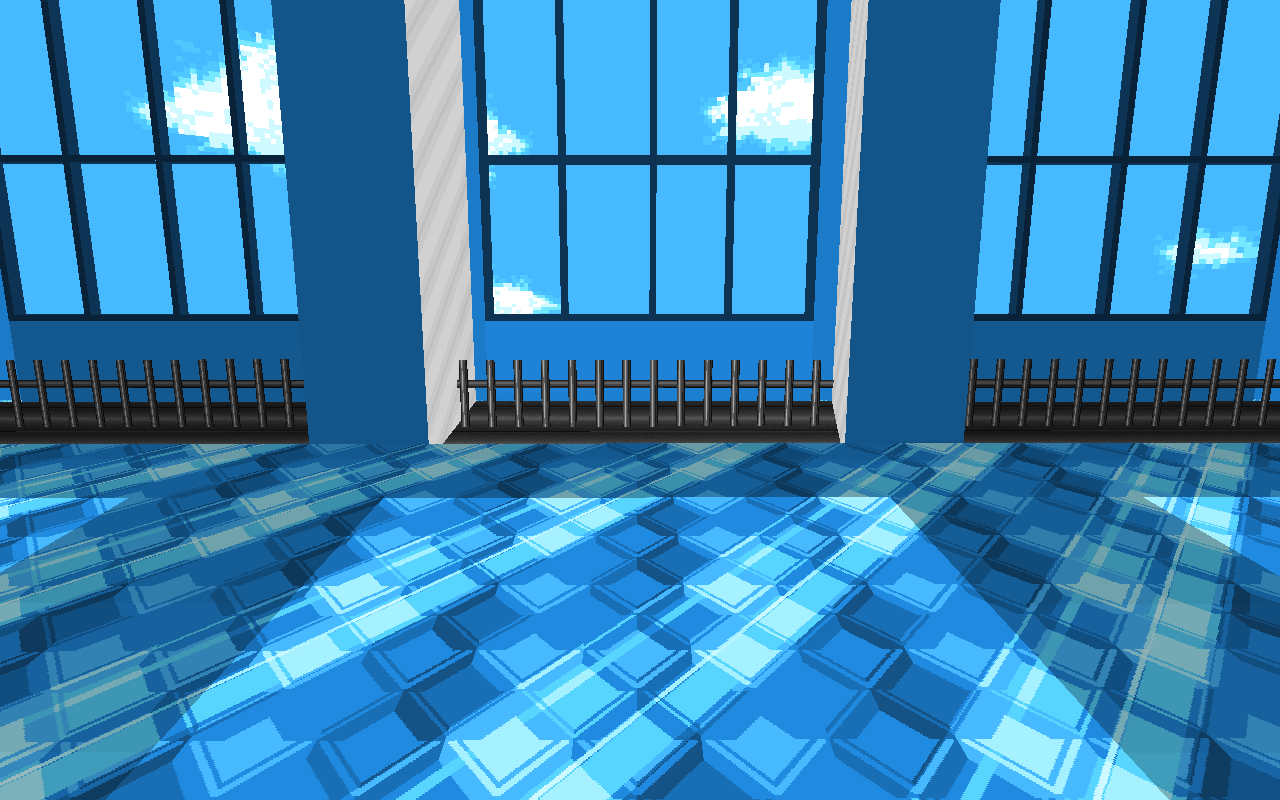 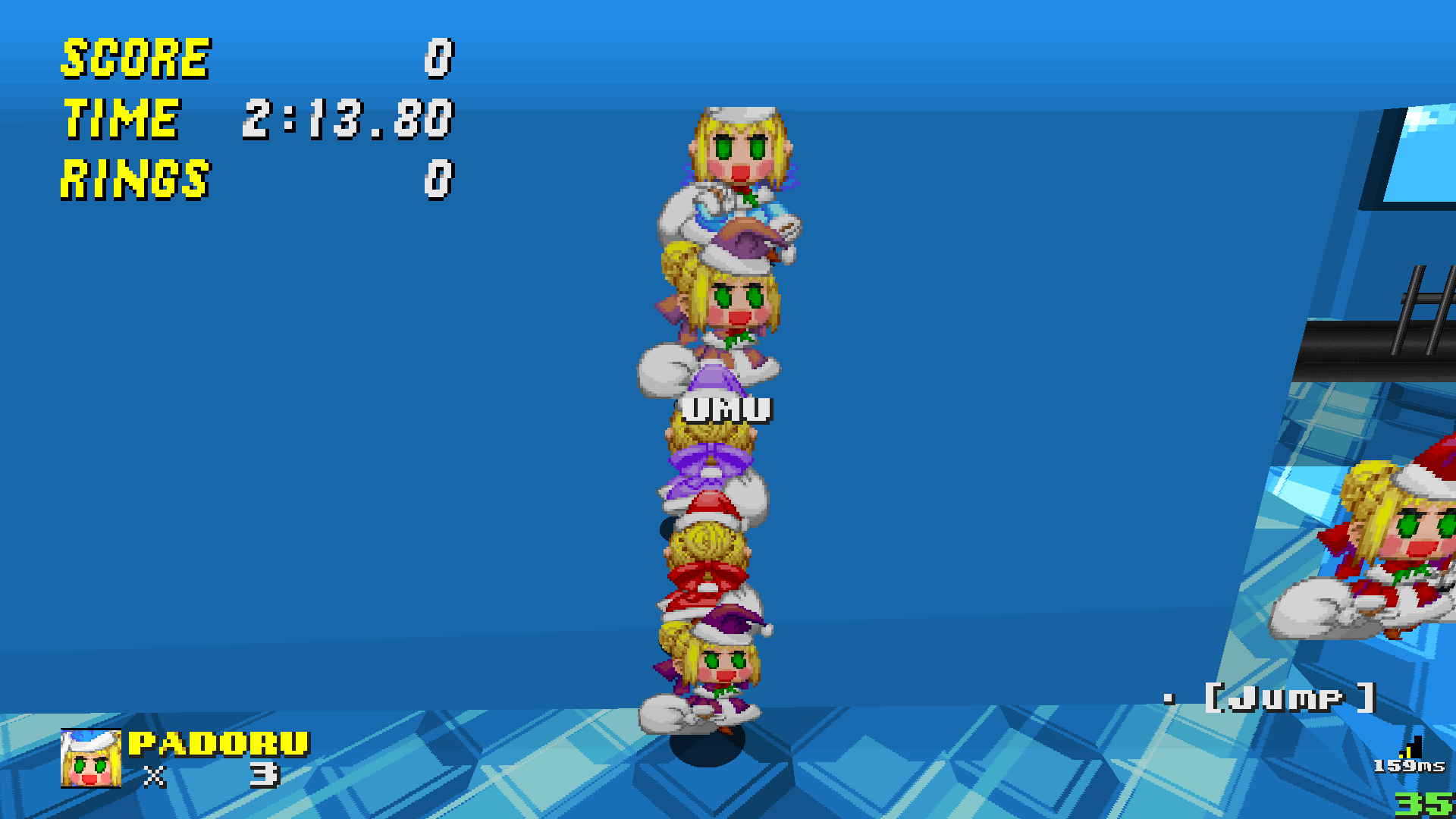 And now I just want to thank Bloops for doing basically the majority of the coding, thank you so much for putting up with my nitpicks and my awful English and even contributing your own silly ideas that went well with Padoru c:
And for SMS Alfredo for helping tie up Padoru's loose ends, helping Bloops and letting Padoru hop for joy.
Steph for ripping the many "umu" sound effects, Lach for trimming the music, Azure Project and Turbo for their remixes, and everyone else in the Padoru discord room for helping test and play about with me.

Last edited by a moderator: Thursday at 11:41 PM

heads up jake its sonic boo

kaze no you ni


EDIT: But in all seriousness, I can't believe that went under my nose, 2 years of Japanese for a bloomin typo. While I would like to put out a hotfix for that, I'd like to wait at least a little bit to see if any bugs crop up, and if not then I'll update it, because we did want to put a little thing in that we missed, so it'd get updated to v2 anyway
Last edited: Nov 27, 2020

Sorry to make an update so soon, but there actually was a bug that was found, so that's been fixed, as well as urusai typos and a new sprite added in

Boop, there it go

the Queen of Rome from Fate/Extra invades SRB2! 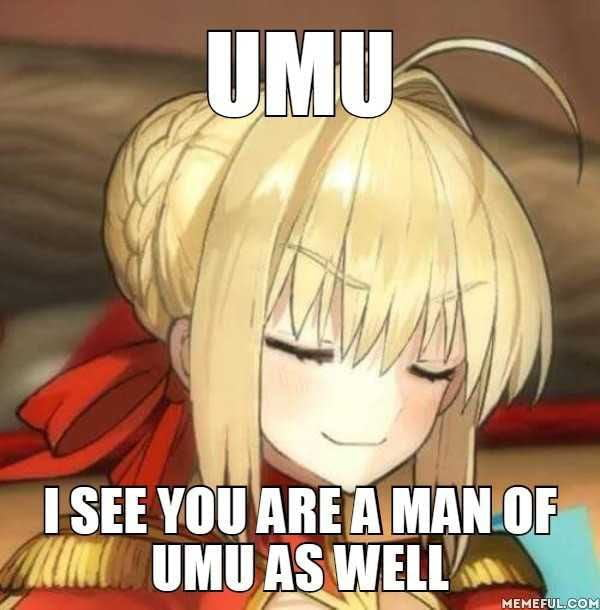 as a fate fan, i rapidly downloaded and used this character asap.
Last edited: Nov 27, 2020

I still don't even know what this is? lol

As a great man once said.

kaze no you ni

Awww.. I was gonna say that

When tangle coming in srb2

Andrewkiller3000 said:
When tangle coming in srb2
Click to expand...

She's a bit caught up with code atm, but when she's ready she'll come, don't worry

Don't know what I expected...
Nice work, even though I don't understand anything
You must log in or register to reply here.
Share:
Link
Top