I made sure this follows Submissions guidelines

Rouge The Bat is back for SRB2 once again! 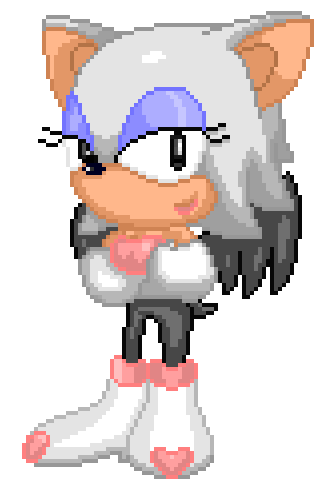 ​
And that's not it, she also has extras and a secret bonus!
She plays like in the old-school SRB2 with some additional sprites for an animation she didn't have before. Also when another character add-on is added, you unlock the option to use Rouge's Token Radar with any character!

V2.1:
- Fixed a bug where in netgames it kept spamming errors.
- Moved the token radar hud to the right of the ring counter.

V3:
- Commands were added and issues were fixed thanks to TeriosSonic! (alongside with advenure gliding sounds made by Jacy)
- SPRTINFO was added.

V3.1:
- Added the flag SF_CANBUSTWALLS.
- Bombs can only be used in a ringslinger gamemode.
In case you want to customize the add-on settings, the commands are :

Code:
(In case you want to remove the token radar or add it.)

Code:
(If you want to have the gliding sounds disabled or enabled.)

I don't own the sprite work (althrough i made some sprites myself), the credit goes to :

Chrispy
For making the original mod.

TeriosSonic
For doing the v3 update.


And the help of some of SRB2 Discord Server members, you know who you are (and thank you soo much)

With all being said, hope you enjoy this mod :)