Our little chica here as undergone a few changes, so let me try to catch you up.
As you may notice from the screenshot above, Cacee has had a minor sprite touchup, to make her really pop within SRB2.

She also sports a new Skin colour; Kiwi
I hope you like how it looks.

Not only as she had a touchup with her sprites, but she now has more flashy sfx to accompany her melee hits.

And not only visually, Cacee's moveset has gone under a minor rework, what was once a bug, now turned feature, her Punches in the air act more like a momentum thok, and you are able to cancel out of your Spike Rush Finisher, so you have more reason to use it while running.

Some other additions to her kit, Cacee will now curl up when punching a horizontal spring

You can't keep out Cacee, I mean, you could try but she'll just blow the bloody doors off!

And of course, Cacee now has a full sprited Super form, and with that, she also gains the power of the Sol Emeralds for an alternate form, Cacee Ardiente

if you just type caceecamera into the console, the above will print, incase you forget.


Some of these may seem minor at first, but just know that a lot of these changes are better felt than seen in screenshots.

Of course, this update also fixes a lot of bugs, as well as updates her Battlemod Support if that was something that interests you.

Just a small update for Cacee to give her SRB2P 1.3.2 Support, gives her a starting weapon, with the help of Jenna_The_Witch, thank you <3 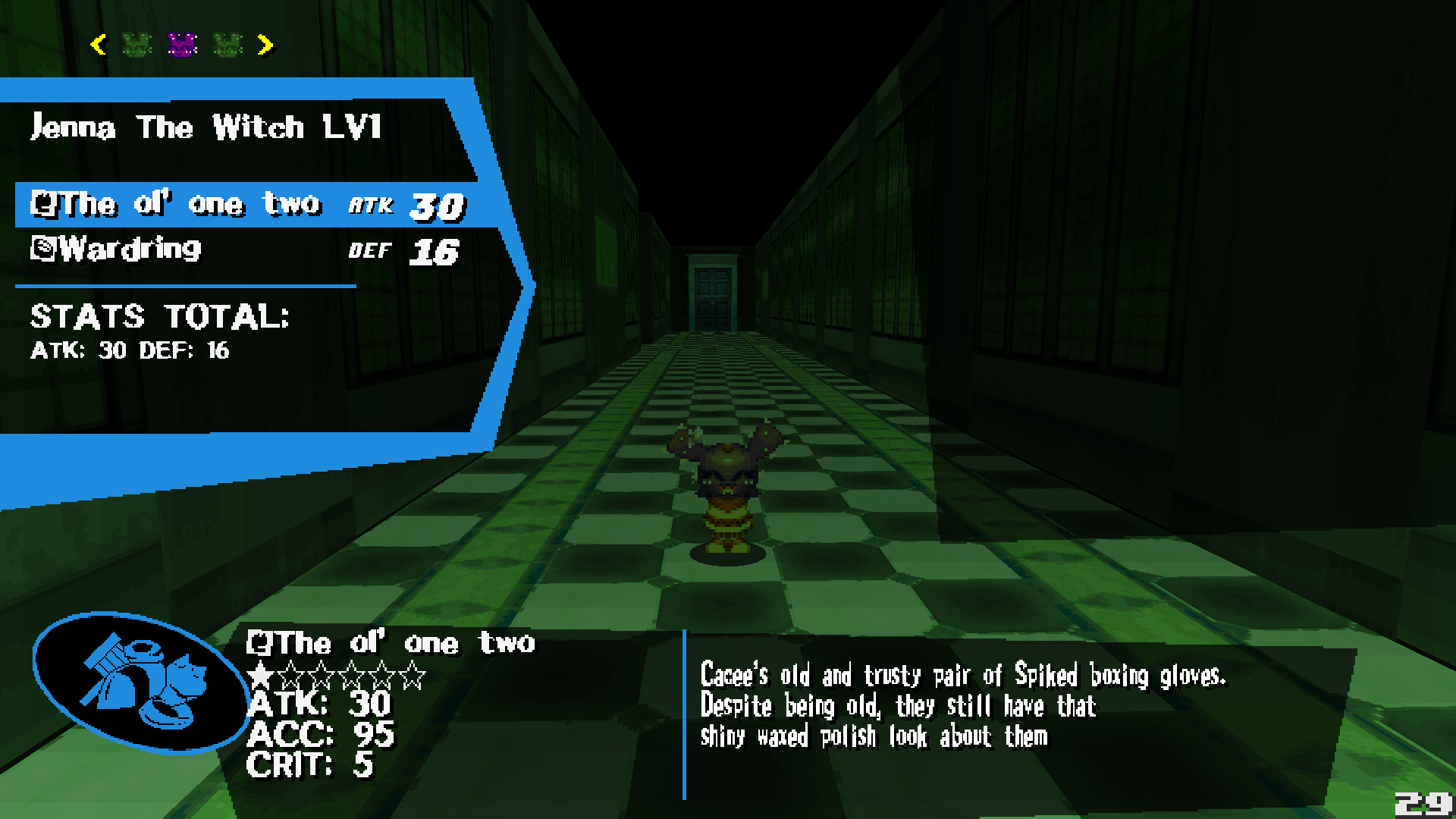 That's it really, no need to update if you don't play SRB2P (although you should give it a go, it's pretty fun c; )

A new Cacee update is here! With more bugfixes and features added!

So what's new here? Well for starters, Cacee got some more Battlemod tweaks, with the addition of a new move, Cacee's amiga, "Pot of Pain"

Summon your own personal bashable and fling it where you want! Careful though, it can only take so much beating.
Other battlemod tweaks includ bug fixes (floorglue begone!) and other balance tweaks to her hitboxes and weight, (increased to 70 from 50)

What's that? You don't play battlemod? How about some, how do you say, Purse Owners?

Cacee is here to bop some shadows with you! Fully voiced by the lovely MoxyDi