Kart Krew™️
What you see is what you get. Just a guy that loves adventure.

Neo Sonic is a character that lifts several different elements and mechanics from various Sonic games; although his look is lifted straight from the Adventure/Advance/Modern era to help differentiate him from the both vanilla and add-on iterations of Classic Sonic.


He's heavier, and has incredibly poor traction in comparison to standard SRB2 Sonic, but he more than makes up for it in speed alone.


As of V2, he includes a few additional palettes that reference his appearance/colors in other games, alongside a few bonus ones I've thrown in just for fun.

​
Lifted straight from Sonic Advance 2, boost mode will allow Neo Sonic to break the speed cap and begin running faster than standard Sonic ever could alone. In this state, Neo Sonic can destroy spikes, and he also gains a 75% jump boost from maintaining speed above the Boost Mode threshold.

​
Essentially a momentum-friendly take on the homing attack from the 3d titles. Neo Sonic locks on to the nearest target and bounces off when he lands -- you can even hold down jump button to give yourself an added vertical boost at the cost of less speed.​
​
Drop Dash [NEW!]

If you've played Sonic Mania, this ability needs no introduction.

Hold spin while jumping to charge an instantaneous spindash. The dash itself scales with your speed, so it can be used to extend your horizontal momentum, but also to transfer that into added vertical momentum on slopes and half-pipes.

However, if you hold jump while charging a drop dash with certain shields...

...their effects will stack! Try out every shield with the drop dash to perform all kinds of neat tricks. 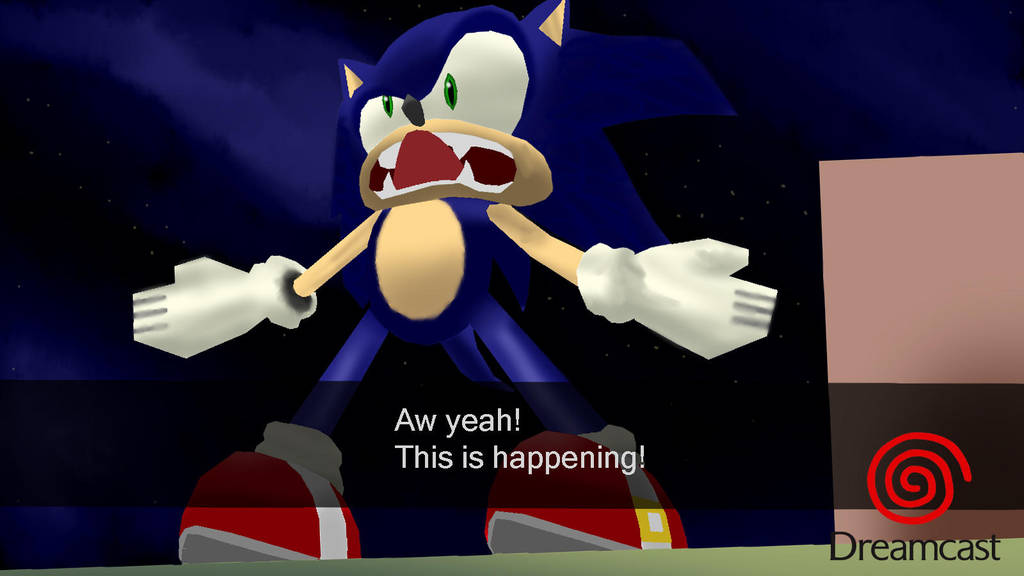 This is a good mod.

This is really giving me T Sonic vibes, but you know modern. Nonetheless still very fun!

I was getting hyped everyday when i saw the gifs on twitter.

now hows about a Neo Tails :)

my only flaw is the lack of super sonic sprites????

I've been waiting for this. Boost mode looks great and really cool together with the homing attack.

Neat! We seem to be getting a lot of Modern Sonic mods lately. Nice work!

my only flaw is the lack of super sonic sprites????
Click to expand...

Super Sonic was planned, but in order to get other projects out of the way the sprites weren't able to be finished in time. I will likely be adding them in some time in the future.

The sprites are fantastic. So much of Uekawa's Sonic's personality just shines in these sprites. The leaning while turning is also a really good touch, it's a good bit of feedback for when you're building speed.


Really good example of a character that doesn't reinvent the wheel but still feels pretty fresh to play.

I love the homing thok, and the sprites look great, but I feel like there are some parts that could be tweaked in order to make the mod better. For starters, I don't get why the A4A6 sprites for the running animations are just the A5 but tilted. This means that it would look weird to someone watching Neo Sonic dash by, and that people who have character angling set to camera don't get to see this effect. It would have made more sense to just use Lua to tilt the sprites. Also, the hurt sprites appear to be an A0 which just doesn't make any sense.

(this is extremely minor but since the dashing and teetering animations use the same sprites as their nearest equivalent you don't need to provide those sprites, the game will just fallback onto the running and standing sprites respectively)


In regards to abilities, I really don't like how if you thok at something juuuuuuust right you start spinning on the ground after hitting it. If I wanted to spin I would press the spin key. The homing thok's range feels like it's far too long, there have been occasions where I've locked onto something that wasn't even on screen. I dislike how powerful the dashmode is, I think it's way too overpowered. If it were toned down and took longer to kick in it would be better.

Other than that, this is a great character wad, and the art style is perfect. I adore the way the homing thok keeps your momentum. Good job on getting this finished!

Neo's homing attack is bar none the best iteration I have seen in SRB2. The way it keeps your momentum makes it so satisfying to chain enemies together!


There's also Boost Mode, which is implemented extremely well alongside his homing attack.


Not to mention the color choice of Sapphire over Blue or Cornflower just adds that extra bit of identity to this whole character.


Overall this gets an A+ from me, definitely gonna do a full playthrough as this guy at least a couple times :)

How bout Neo Knuckles? It would be awesome!

HIS NAME IS FEELS THE RABBIT !

Why yes, I did lose my Nuggets this time. In other words,

I love this Chengi! You make amazing sprites as always, and Neo is pretty fun to play to boot!

I did find some small bugs:
- Getting an invincibility after grabbing speed shoes will play the vanilla invincibility music, and then revert back to the Heroes invincibility theme once the speed shoes run out (Don't know if it happens vice-versa)
- It seems like homing onto horizontal springs (at least red ones) will make them act like blue springs. This can prevent red spring traps from sending you into pits, but it also could potentially ruin some flow in other scenarios when you would expect it to shoot you far.

Again, super happy with this!
C

Is there any chance that this can be made compatible with the other Modern mod?

After a long wait, I really like this one! The spin, fall, and bounce frames are probably my favorites out of his animations. I was surprised to see the hurt frames only had one rotation, and the lean while running is a bit weird when you're watching other people (or just running sideways for some reason), but it all looks just fine in single player so I'm not too bothered.

I really really enjoy his gameplay though. The extra particle effects help make boost mode feel more satisfying than it already was, and the changes to the homing attack alongside that give him this really nice flow that I wish actual Sonic games had. It's a bit like those other 3D fangame Sonics but without basically being Modern Sonic minus the boost. I don't like the spin if you're homing attack goes too close to the ground though, either I miss my target with that or I end up bouncing off and rolling to my death and that's not great. I suppose that's a decent tradeoff for being able to homing attack upwards though.
You must log in or register to reply here.