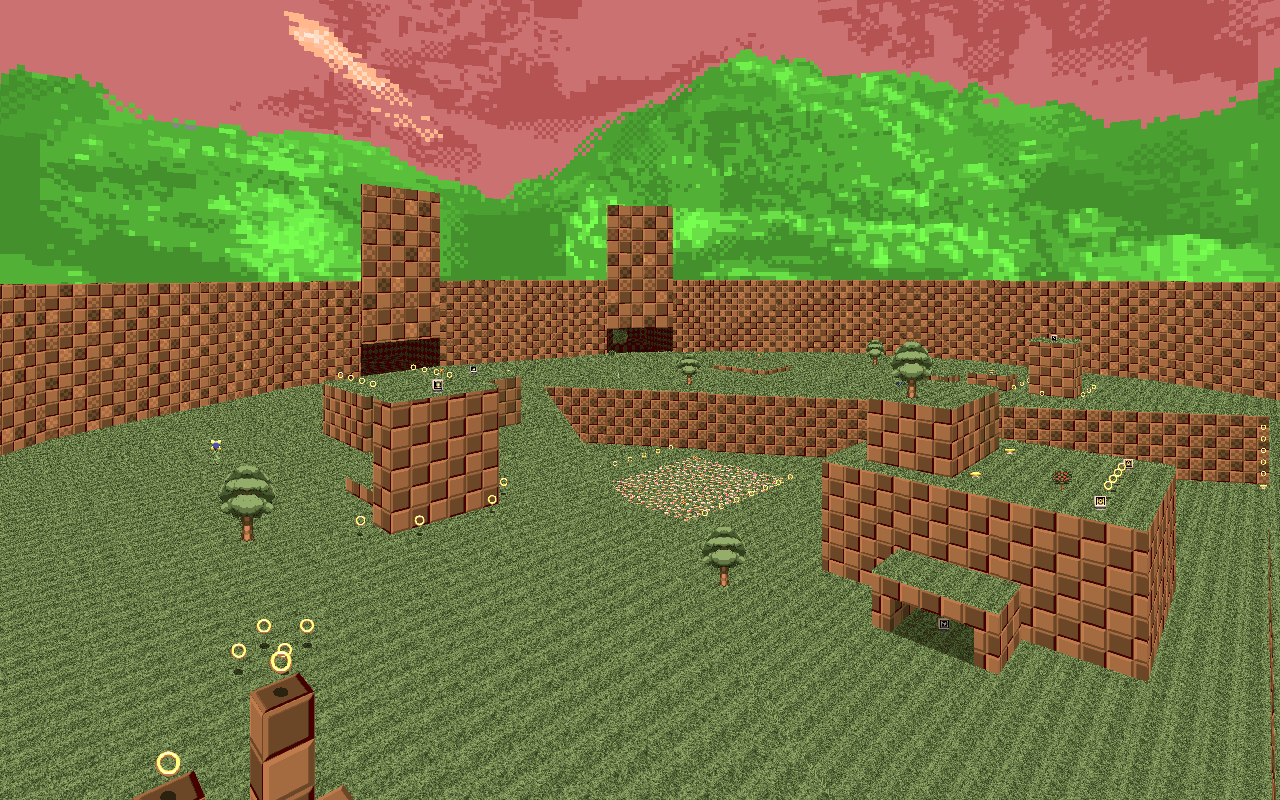 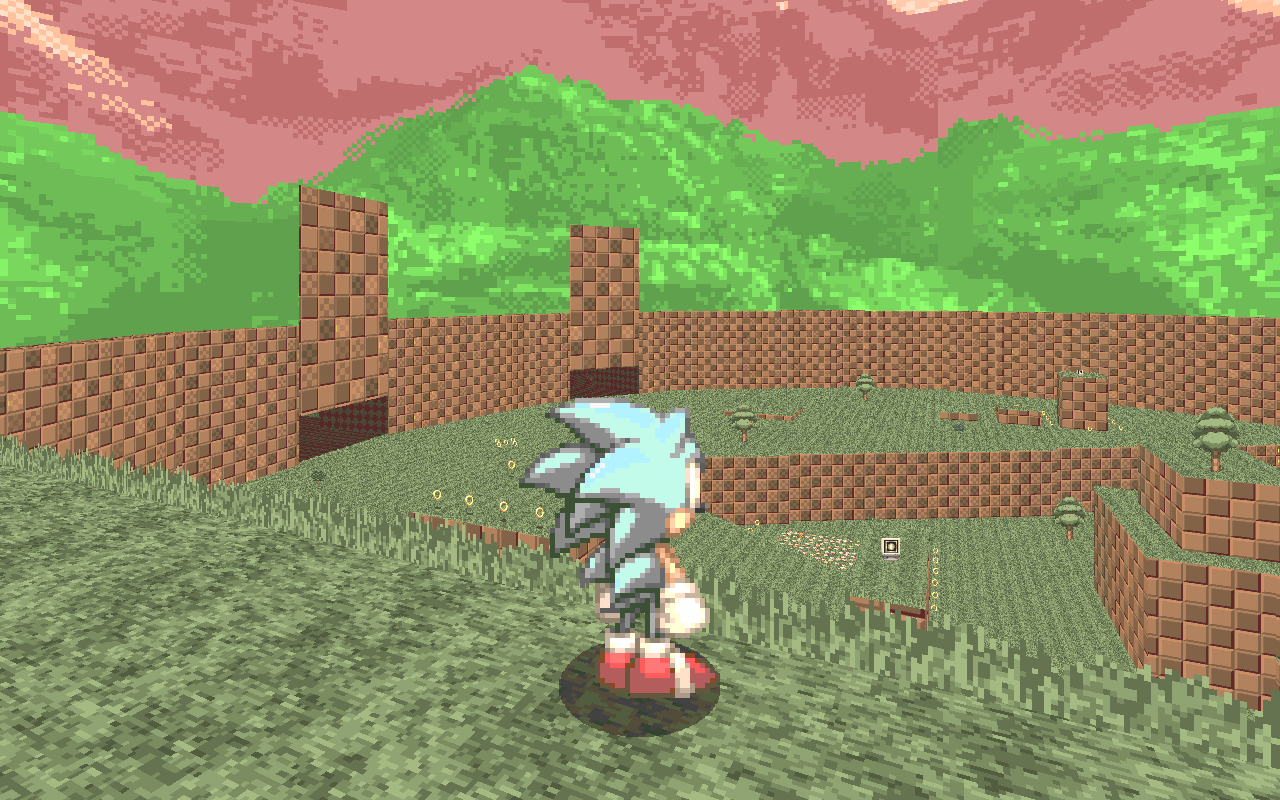 More resources from Paps the Echidna