1- Changes to ACZ and CEZ lighting.

1- The water has a bluer-deeper hue.

2- Improved distances for sprites and models.

4- Other tweaks that makes the look of the game clearer, but retaining the limited color look.
-
Quick hotfix for AlmostSavage.

2- Fixed some oversights with the fog. And some colormaps are less dark now.

Frankly, the ripple effect is still "experimental", there are small fixes but problems still persist.

Other than that, enjoy!

Update (12/5/20): I've been meaning to add this, so there is now a shader that incorporates the default opengl shader but with water effects. None of that software shading, but water be ripplin.

It's called "BarelyAlmostSoftwareSavage", or "B.A.S.S.".

Update (12/4/20): Savage just got another coding update. Try to check if it finally works on below OpenGL 4.0!

AlmostSoftwareSoft also has coding improvements that should work on lower-end graphics drivers like Intel Graphics.


Update (12/3/20): Hi. It may be that this shader won't work for lower end systems at the moment, as seen from the logs. I must say, thank you for the people who sent their logs, it helped identify the issue. I'll be working on a low-end supported shader, should be able to release soon.

in courtesy of Fickleheart's wacky shaders
Are you tired of OpenGL's very truecolor palette? Well you're in luck!
A.S.S. is here to simulate SRB2's software lighting and limited color look into OpenGL!

The shader posterizes textures in a way to produce visuals that would closely resemble what's displayed in SRB2's software renderer. The shader also changes the coloring of certain areas, especially underwater.

Here's a comparison between Normal OpenGL and A.S.S. OpenGL Respectively 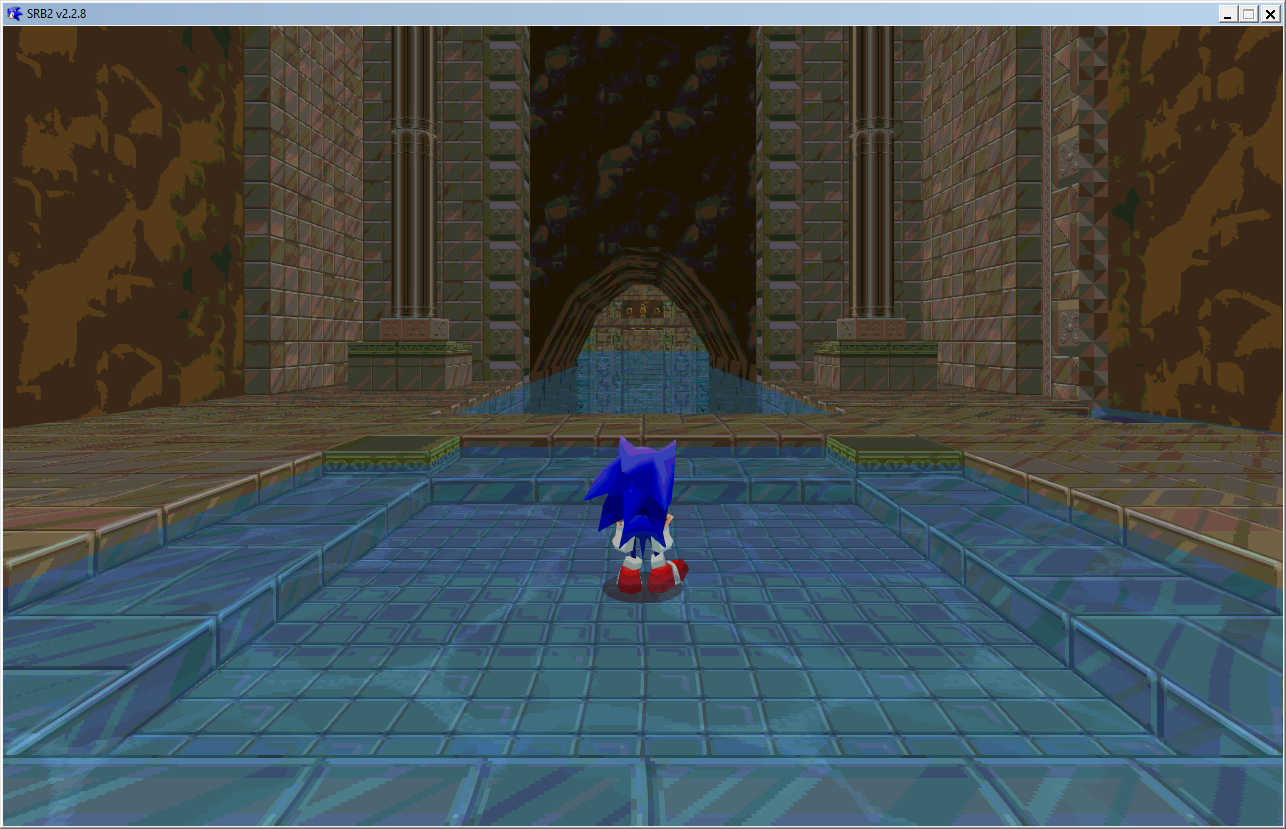 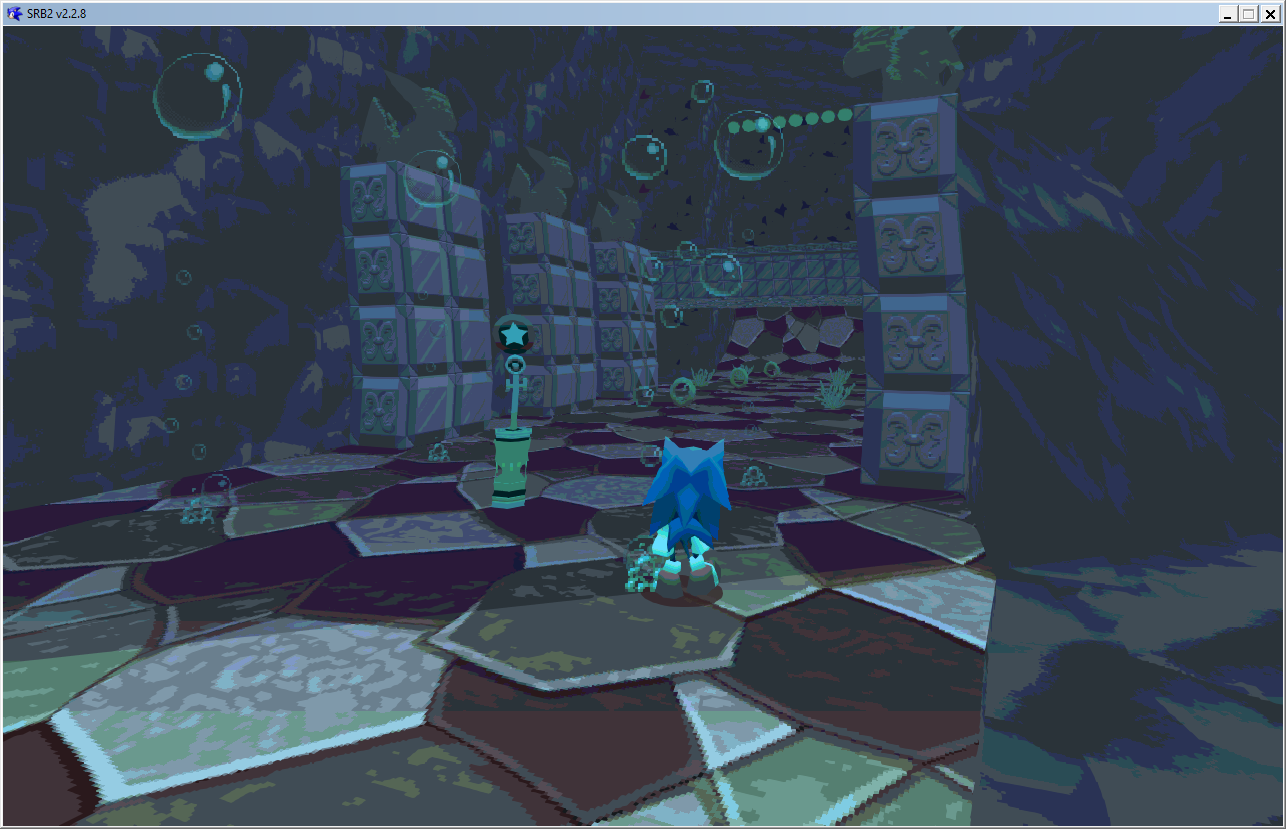 It also introduces a pseudo effect that makes water look like it's rippling and refracted!

It's quite experimental though.

There are three shaders.

(AlmostSoftwareSoft.pk3)
This shader has the coloring, lighting and shading modifications. It's the stable version.

(AlmostSoftwareSavage.pk3)
This shader has all of what the previous shader has but with a pseudo ripple effect on the water (mostly). If it's bothering your play a bit but you still want the coloring, your best bet is to use AlmostSoftwareSoft.

(BarelyAlmostSoftwareSavage.pk3)
This shader is for those who don't really like the limited color palette look, but are interested in the ripple effect. If it's bothering your play a bit, your best bet is to just use the default OpenGL shader.

It is recommended to have gr_fakecontrast on! It enhances the look of the walls. I added a cfg inside a zip in downloads so you can set it up easily!

The Ripple Effect doesn't have any errors when it comes to gameplay and it's also pretty much 95% finished for the vanilla singleplayer campaign, but if you plan on playing with mods, bear in mind that some maps may not apply the ripple effect properly.

For optimal play and stable visuals, download the Soft version.

This addon is AMAZING! and really does what it says it does!

It is in fact ALMOST just like Software Mode, replicating the lighting and color changes within the environment.

I love the look of Software mode, and vastly prefer it to OpenGL. However, on weaker hardware you can essentially keep that Software look and higher performance. It is also compatible with 3D models.