KIMOKAWAIII Is My Origin, KIMOKAWAIII Always Waits And Is Intensely Interested

@Romio
Sorry, but I don't like it either. It is pretty hard to pick some colors that suits to cyanish colors, esspecility in srb2's pallete.

Looks better, the colors like that are easier on the eyes in my opinion :)

(Don't worry, it's an actual level this time.)

After not being able to make anything besides cutscenes for SUBARASHII, I've been itching to make a new level and this offered the perfect opportunity. I usually take forever to make a map so this time I tried a different, more loose and speedmap-ish approach to things. I threw a bunch of assets I'd previously made over the past year or so into the map and just threw myself at it full force for five days straight. Mostly, I wanted to get something out there early so I could get my ideas for good slope use available for people to play around with. Still WIP, so send me all your criticism and thoughts on how it can be improved!

Download: Attached to this post, linked here.
Title: The Zone
Submitters: Boinciel
Credits: Textures and object sprites made by me. Music is electricity by strobo.

I'll probably be updating this in a few days so writing this section is a bit pointless!

UPDATE 26/4/2018
Some tweaks to the flow of the level - notably, removed the blind spike hazards from behind the pillars on the U-turn so that it's less unfair.

SSNCaleb said:
Figured. But I have updated my level (Hopefully for the last time) because I learnt how to make slopes, so I have added some levels so it's not crap.

Screenshots of slopes in my level & zip are below.
Click to expand...

I think this map could be scaled up a bit in length, width, and height, it feels a little too cramped for me right now (especially with as many enemies as you put in there).
The music is fitting, but I also think that you could use a couple more textures for the walls instead of the same one throughout.

Rumia1 said:
but I also think that you could use a couple more textures for the walls instead of the same one throughout.
Click to expand...

Quick question, is there any file size limit for the map submissions?

If it needs clarifying: if I haven't listed something in the rules, there's no restrictions there.

1 week since SUGOI 3's announcement and I've gotten more work done than I have in a couple months. It's amazing what forced schedules can do for your motivation. Either way, I feel Lush Meadow is in a good enough state to put it out there, so any criticisms would be greatly appreciated.

Edit: Should be working now...

Flare, your RAR file isn't working for me. Is anyone else having this problem? WinRAR says "The archive is either in unknown format or damaged."

Sonic Team Junior
Kart Krew™️
Not only one, I am neither able to open the file.

I got it opened.

My only complaint is the use of GFZ music. It feels really over used.
Last edited: Apr 25, 2018
S

Flare957, I just played Lush Meadow twice and I gotta say it's one of the funnest maps I've played in a long time. There are some seriously questionable level design choices that sort of hinder the experience a bit, but over all it's genuinely fun to play and figure out all the multiple ways to get to the ending.

I agree with glaber, I honestly don't think anyone can take GFZ's music seriously anymore. It's not a huge deal but finding a module file that fits with the map and using that instead couldn't hurt. Another change I'd make that doesn't really affect the overall gameplay would be to use different textures. Make your own if you have to, or just pick better vanilla ones. I know "better" is subjective but I seriously think pre-2.2 GFZ rocks and THZ rocks aren't visually appealing at all. Again, it doesn't even matter that much considering that the level plays exceptionally well, but it seriously wouldn't hurt to change things for the better.

As for actual gameplay critiques (the stuff that matters), the one part that stood out to me as kinda BS-y was the underwater section at the very start. You know, the tunnel with the button. The grass that floats up when you step on it is an interesting gimmick, but if I remember correctly it was only used once and players who haven't seen any footage of this map before might actually die from it if they're not careful. Traps like this are okay, but maybe you should indicate that it's gonna kill the player before it actually floats up. Maybe re-texture it to a cracked DSZ texture instead. Anyway, the underwater tunnel itself could use some fixing. If you're Sonic, you have to go PRETTY MUCH all the way to the beginning of the tunnel to leave through the door you opened after you press the button. This just seems tedious. Pressing the button should be the end of it; you shouldn't have to re-traverse the tunnel to leave it. That being said, the number one thing I think should definitely be changed about the tunnel is not having it be a forced path. Once you enter the tunnel, the only way to get out is to press the button. Maybe you could just put a spring at the beginning for players who want to back out? That may be confusing, as some people might think THAT is the way out, but you could put crawlas that face backwards toward the player when they get out of the tunnel to make sure the player knows this isn't the proper way out.

Now, why did I find this level so ridiculously fun? The main thing is that it's open. And I don't mean it has hilariously large sectors or tons of vertical variation, I mean you could play it like six times and always have different experiences. I don't even know how many path splits there are. The path splits have path splits. Different paths lead to the same path split, so there's even different ways to get to a particular path split. I love shit like this. Who would have more fun playing a level that's one linear path than a level that has a boat load of replay value simply because it's not linear? And that's not even all there is to it. Each and every path (that I've found) seems to have the same amount of effort put into it. You didn't phone it in on any important section of the level. The quality is pretty consistent throughout the way, there's just hiccups here and there that are probably just due to creative choices. And, like, there's slopes I guess. The entire level isn't structured around them like some modern srb2 maps are but they ARE used with dignity. You didn't just add slopes for the sake of having them (besides a few decorative touches here and there, but who cares) and you can even sequence break a few areas by spin dashing off the tiniest curves in the ground. At the very beginning, to the right path split, you can spin dash off this small-ass bulge in the grass and get to a few monitors on a ledge. I'm also pretty sure this is the end of an alternate path, which is all the cooler. It adds a lot to any game when the player can pull of stuff like that, and they're given even more alternate ways to beat a map that may not have even been intended by the creator.

Update 4/29: A (pretty much) finished version is now up. The old rar has been replaced with this version, so just download the attachment again to get it.


Ruby Castle Zone is a mysterious kingdom located in the world's ruby-est mountain. There's crystal-filled caves, creepy hallways, and a secret exit. If you can find it you're bullshitting 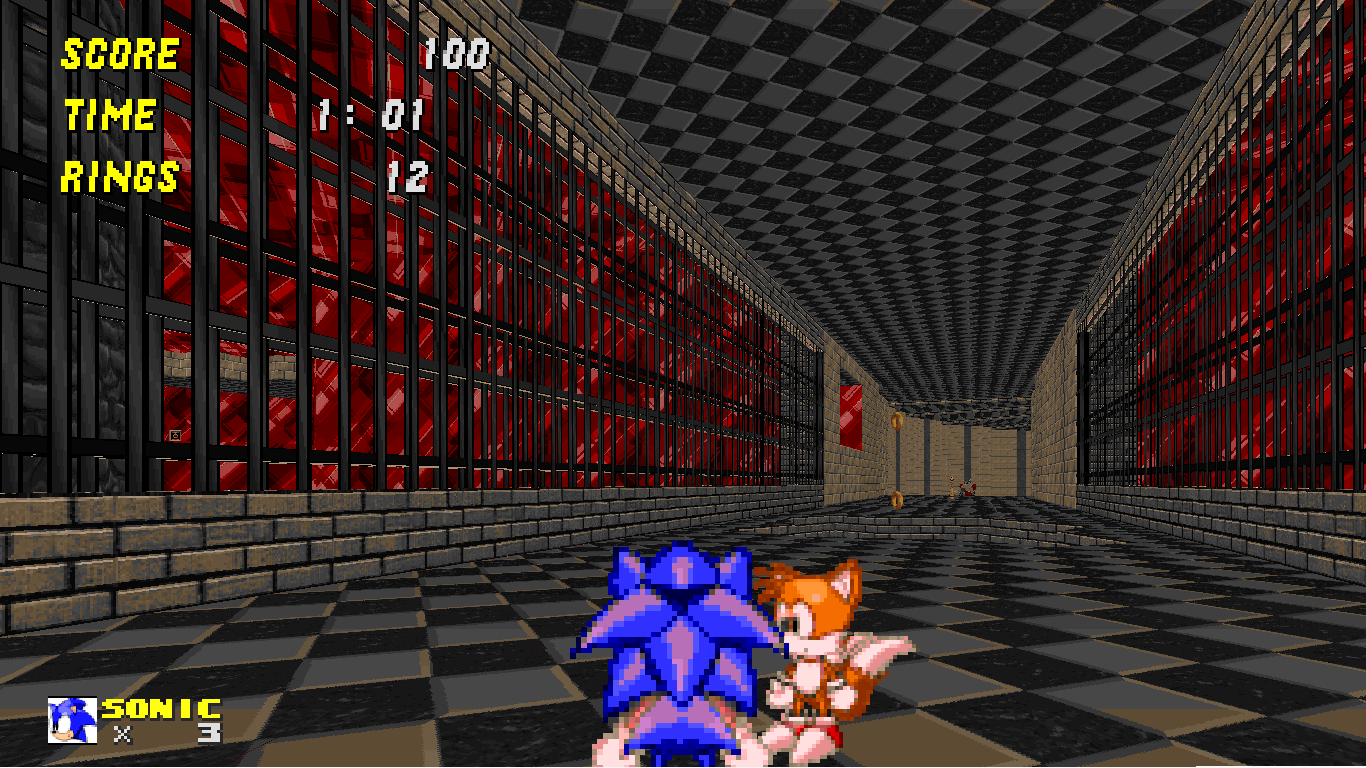 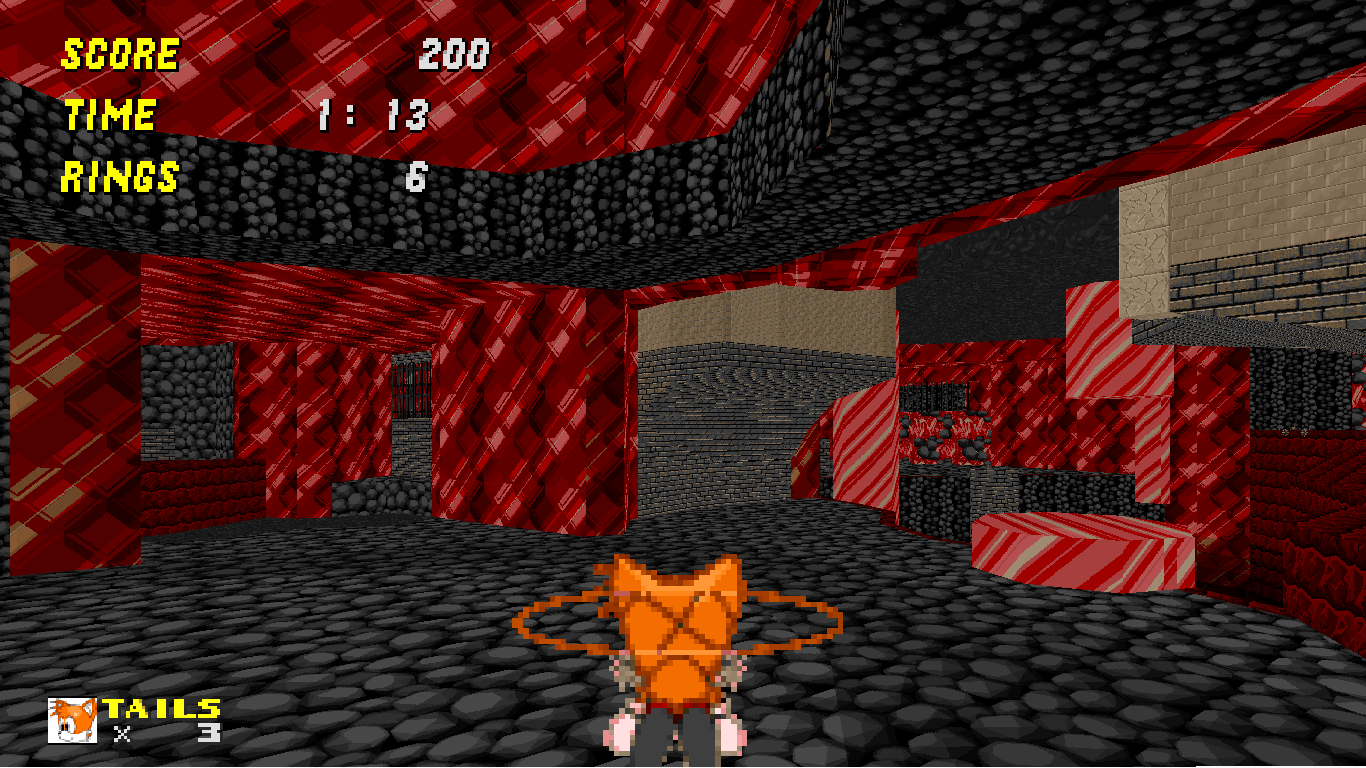 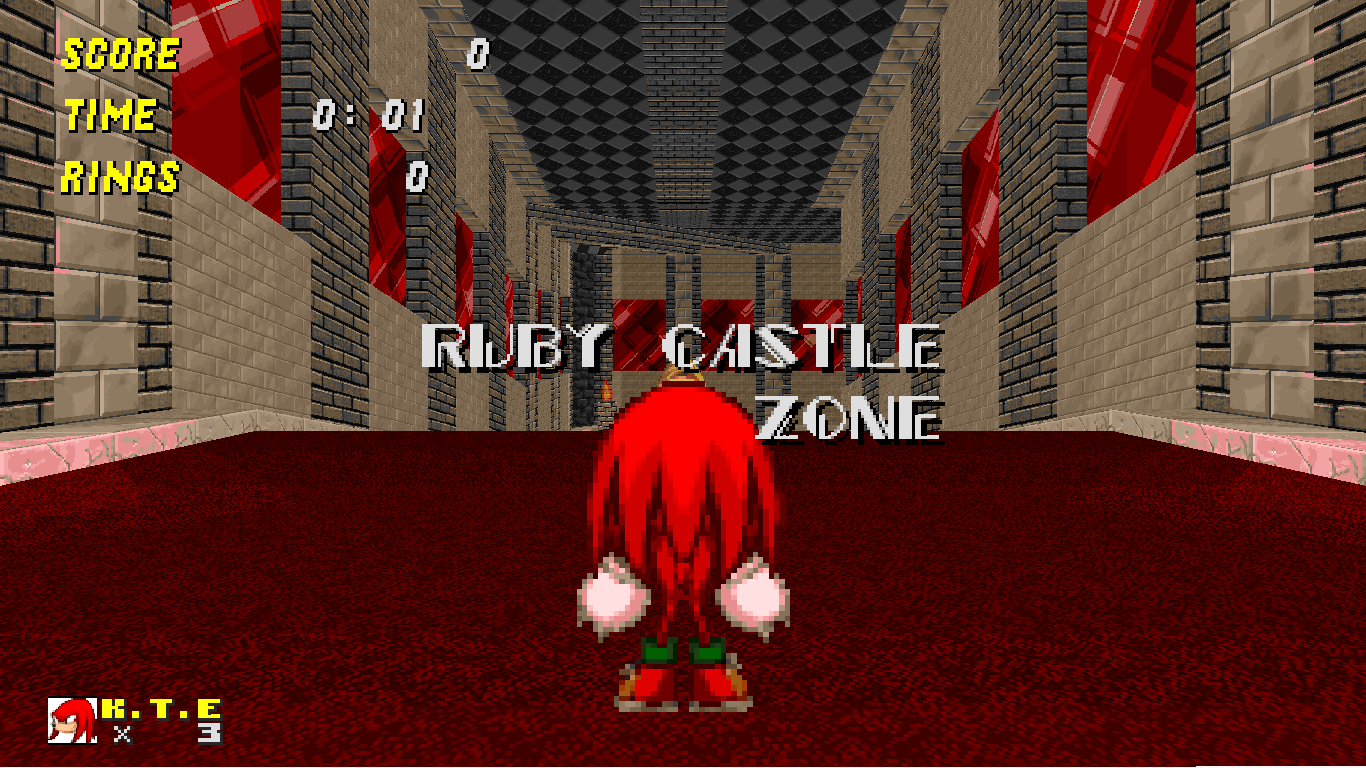 If you all find any problems in this map, or just have feedback to give, please don't hesitate!

So witch is it? Radiant Caverns or Ruby Castle?
S

Ruby Castle! we already have a radiant caverns zone 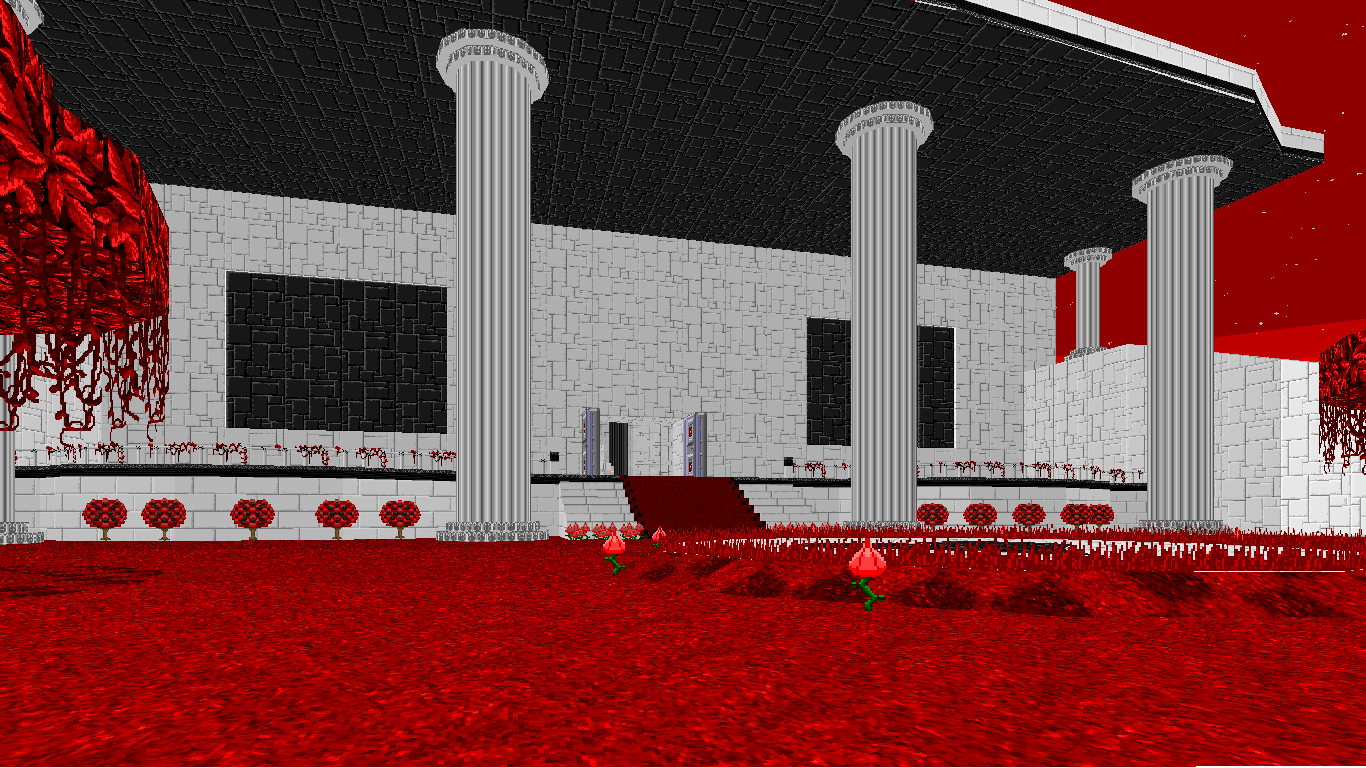 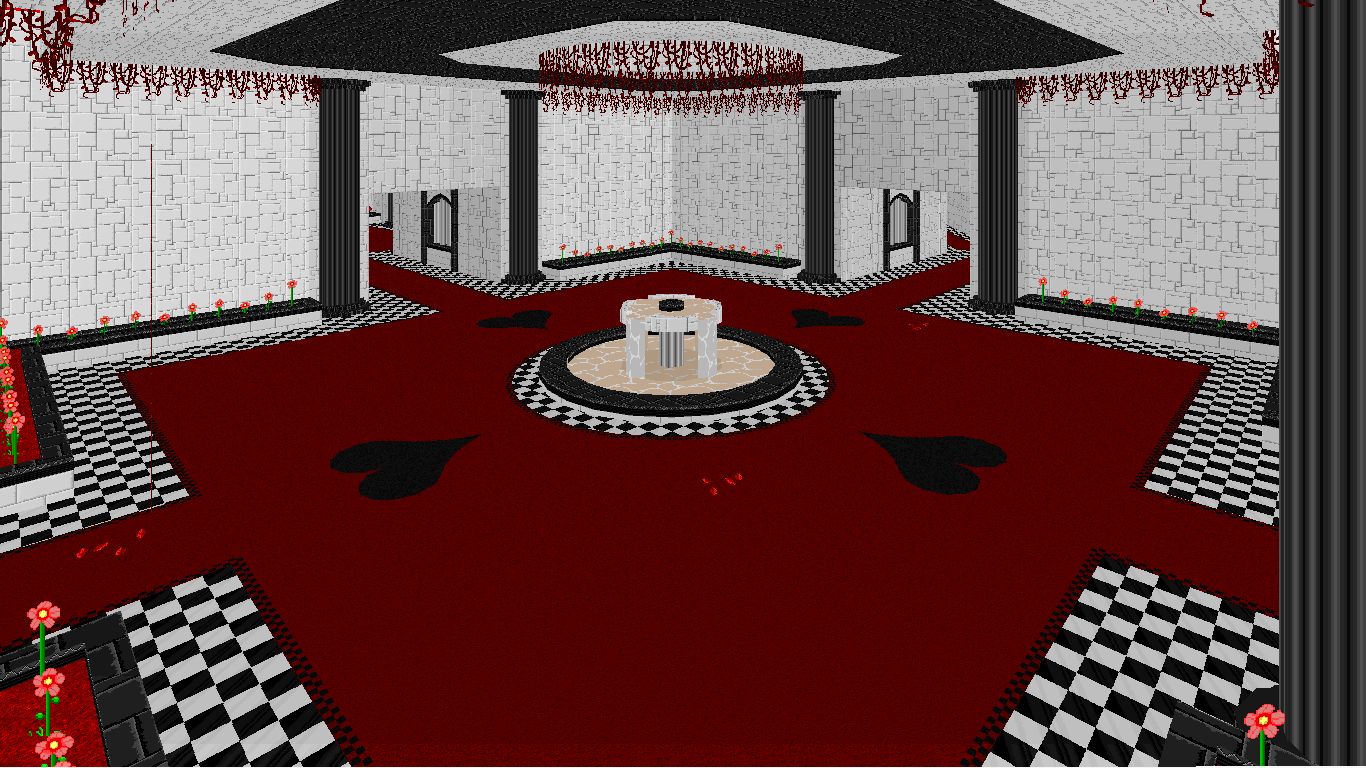 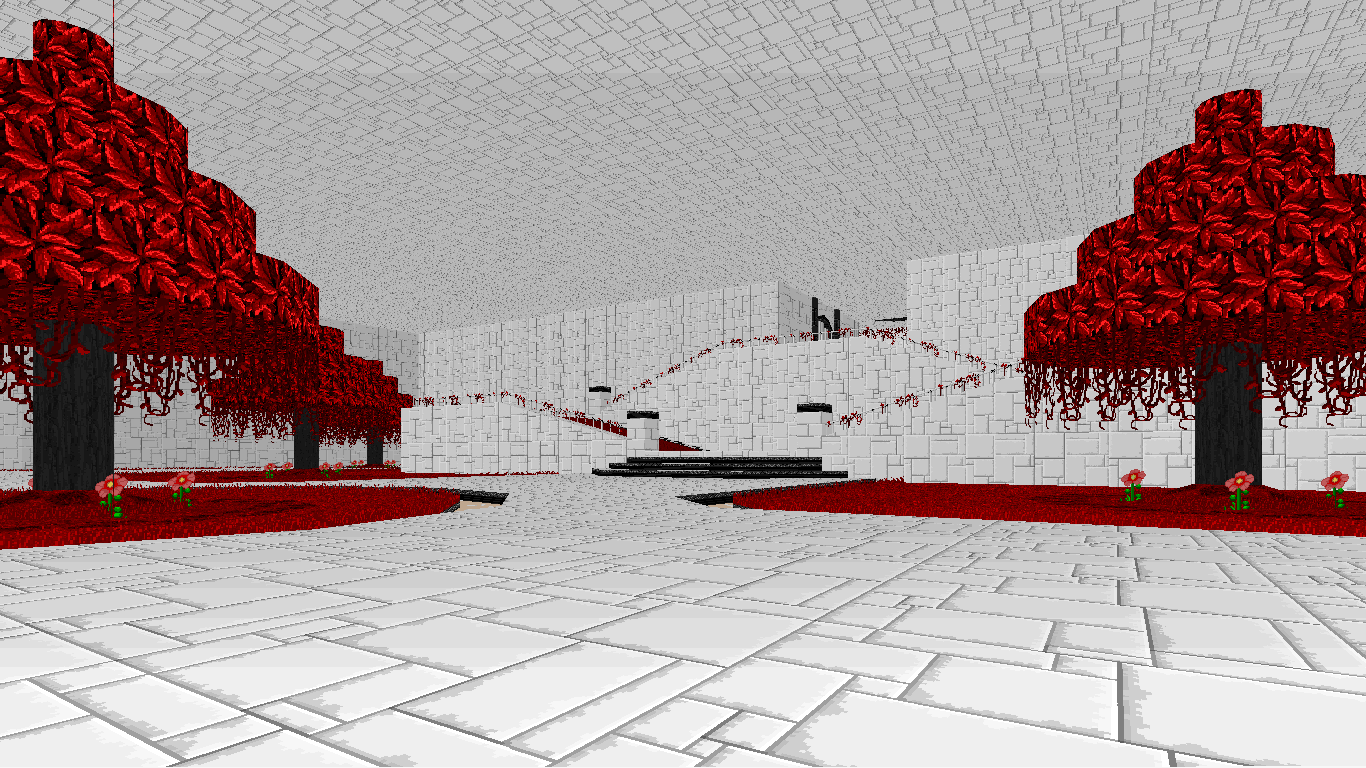 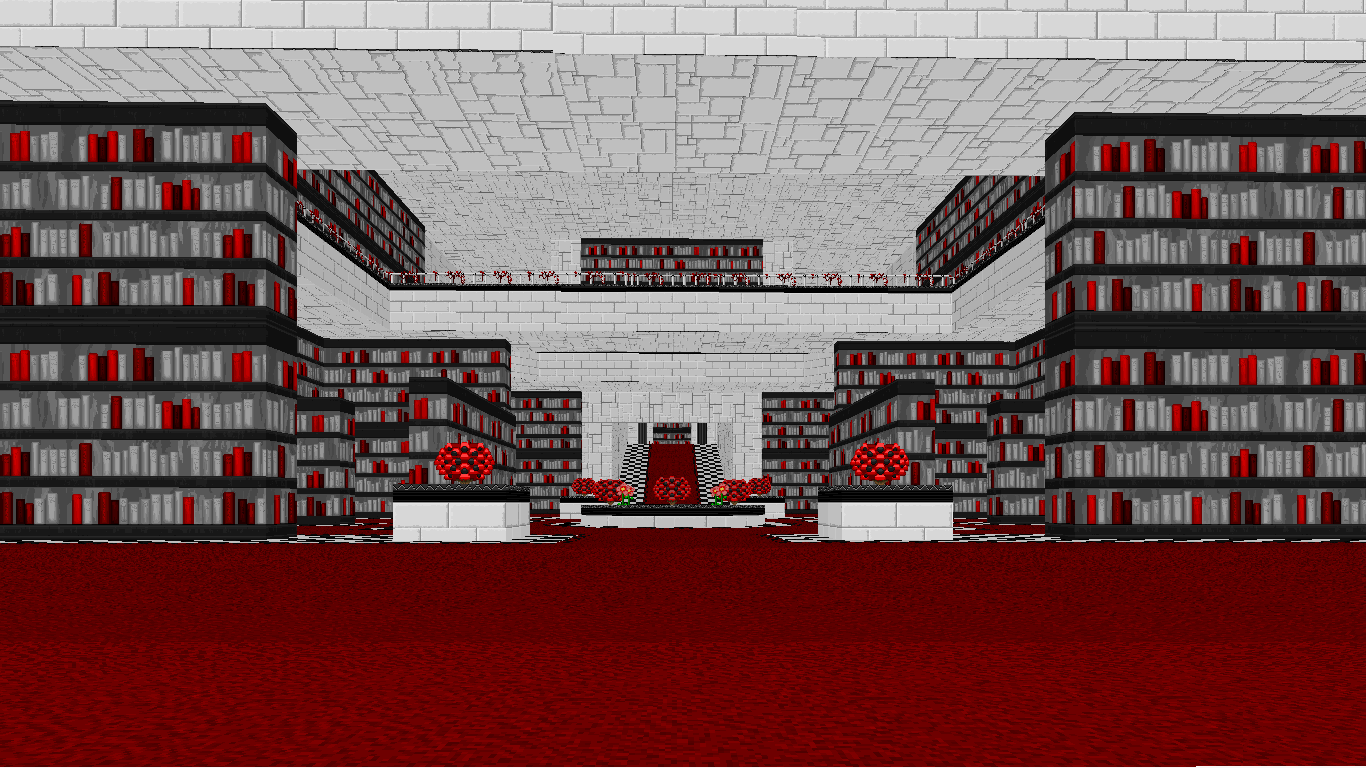 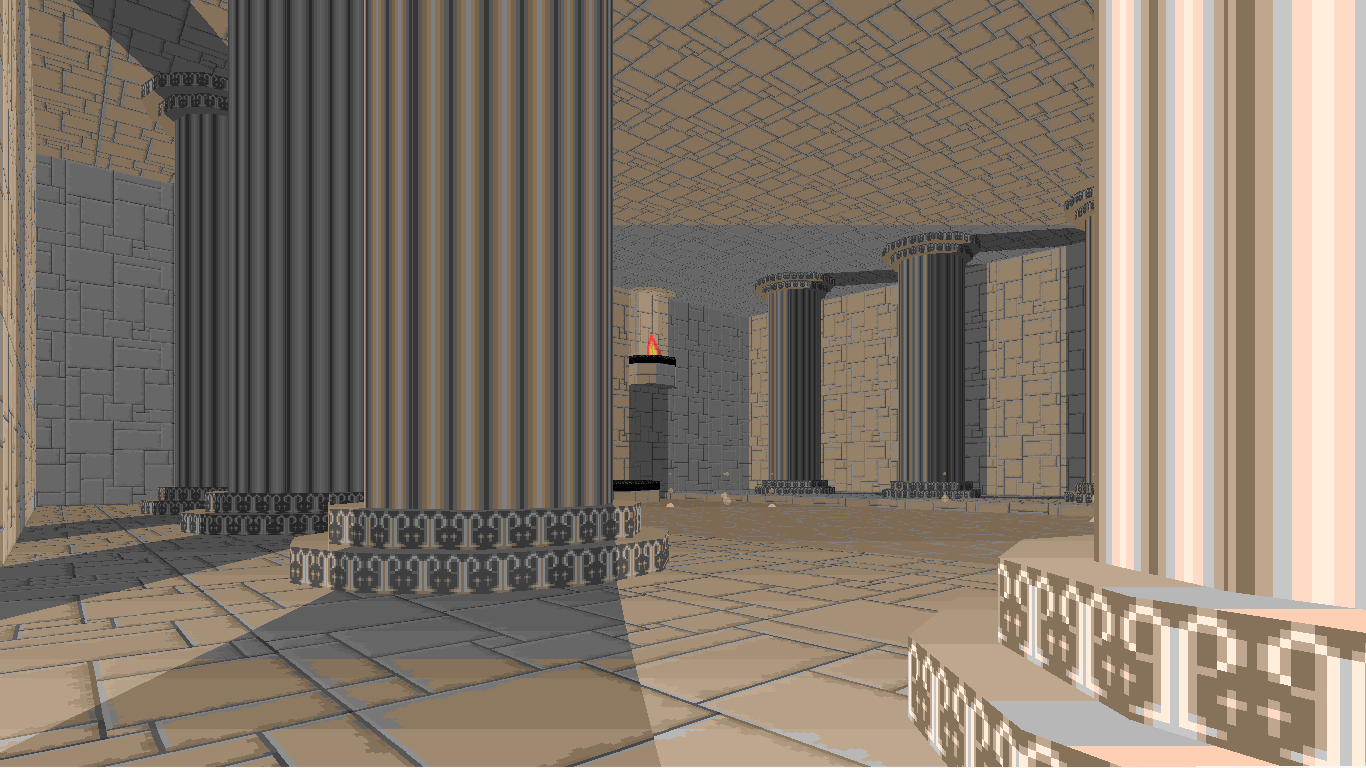