Finally, an alternative to the thok: Replacing SRB2 with a rhythm game.

This was a funny side project I started back in March, to get over my fear of drawing stuff on the HUD, then it snowballed into something silly. From adding a menu, to options, to entire idol teams that do nothing more than look cute, I believe this is something at least passable. Unfortunately, the real meat of the deal was making charts for the songs themselves, which is not easy with no external tool, and working at only 35 FPS instead of the accepted 60. That sent my motivation straight to hell, and it took me 2 good months to chart one long song. At that point I was done.

How to Play:
If you've ever played School Idol Festival, you know what you're getting into. Press the button when it aligns with a lane, hold it down if it's followed by a white stripe.

-The corresponding lane buttons are the same as the weapon buttons in SRB2: 1 through 7 on the keyboard. However, UNlike the weapon buttons, you can press up to 3 lanes at once. (This is what necessitates a custom EXE)

-Holding down Custom 1 immediately aborts the current song if you need to stop.

-As this is a custom exe, you'll need to rebind your controls. Sorry about that.

-Use a green resolution.

-Getting 35 FPS is vital for gameplay. Change the quality setting to "Fast" in the Options if you're getting frame drops.


For the future:
Will this be updated? Possibly, if people are interested. I'd be adding more lyricless songs though, they're much easier to chart. Perhaps even something from SRB2 itself?


Moddability:
It is possible to add custom charts/idols. I feel like the code is self explanatory, but if someone REALLY wants to have an Eggman icon on the screen without any coding knowledge, I can make a tiny tutorial later.

(The download contains a .dll file that's apparently necessary for MinGW compiled exes. Make sure to put that into your SRB2 folder as well.)

What have you unleashed on the 10th anniversary of Love Live?!

Moderator
Sonic Team Junior
Kart Krew™️
Judge
Gave it a quick spin, it's pretty fun! Here's a Mac build for anyone else who needs it to play: https://www.dropbox.com/s/01o0eabsksuogma/SRB2-IdolFes-v1-Darwin.dmg?dl=0
(Note: Since multiplayer is disabled, I removed patch.pk3 and music.dta to reduce the filesize.)

EDIT 1: Quick update to actually disable multiplayer. Makes no difference if you already have it, though!
EDIT 2: Updated to add the new SRB2 idol portraits.
Last edited: Jun 30, 2020


This is fun, though.

Ah nice, I have a reason to play SRB2 again. I was waiting for the definitive moment, and here it is...

this kinda reminds me about the 2.1 puyo puyo mod

This wasn't a joke, apparently.

Mod updated with the SRB2 main cast as choosable idols. Thanks Cyron!

Are you trying to tell me that this bee is a part of the official SRB2 cast now? Evolved from being a mere meme?

Finally, Knuckles in SRB2, I can't believe he had to be modded into the game.

Since this was hyped so much I decided that I would give it a go.

Now only this can clear my mind.

Actual thoughts: This is, well, I hate anime and related stuff (I mean traditional ones) and rhythm games just don't work for me. However, since you put effort on it, I'll give it a pass. Maybe I will play it when I am super bored or something.

Edit:to provide context, the lines before "Actual thoughts" does not represent my true feelings about this mod. Thank you.
Last edited: Jul 1, 2020

MellowJacket said:
Are you trying to tell me that this bee is a part of the official SRB2 cast now? Evolved from being a mere meme?

I mean, isn't she always been one when she first made into existence 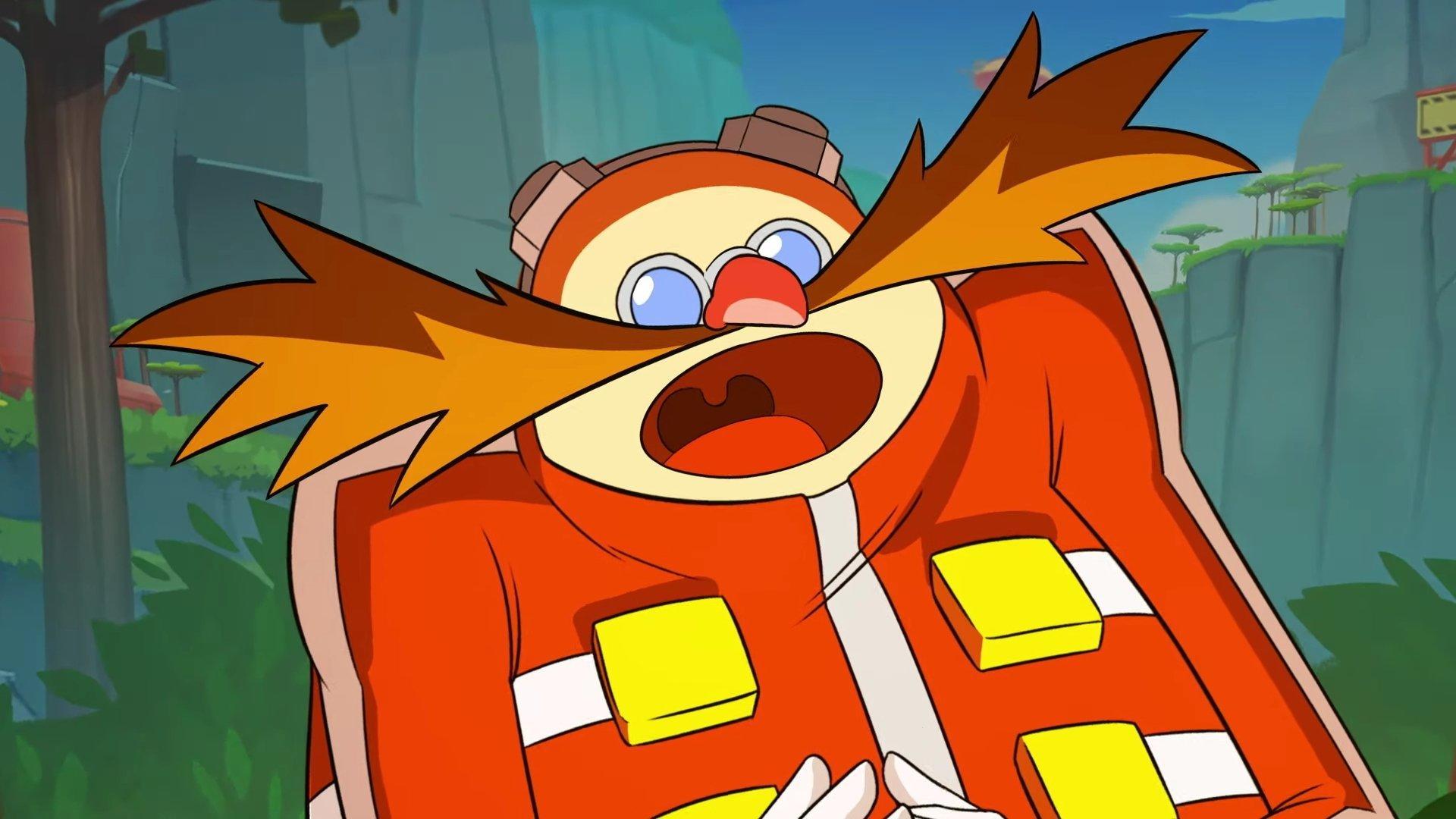 explain to me how this is possible, because i need more of stuff like this!

oh no, do I have to pull out my guitar hero guitar for this, I can NOT do this on a keyboard

I love seeing things like this - taking a limited engine made in 1993, improving it to a point where we can make a platforming game, and then onto things like a Kart Racer and now a rhythm game! Got any docs on how to chart songs to add?
You must log in or register to reply here.