This came out of nowhere really, last I checked I was working on a lousy mediocre clarinet player, but before I release that one to the public I got a special boy for you.
Time being cut down tremendously by the Kartmaker, this character came out at a brisk pace with extra time used up just trying to get their palette right.

It's Emerl from Sonic Battle, who appears as a customizable robotic buddy capable of copying the moves of all the other fighters (though starts out rather weak and pathetic). Overtime he became a threat to even the heroes and was destroyed.

Credits to Chrispy for editing a sprite as well as LJSTAR and Tiniest Turtles who were experimenting with how Emerl should be recolored while I was working on him. 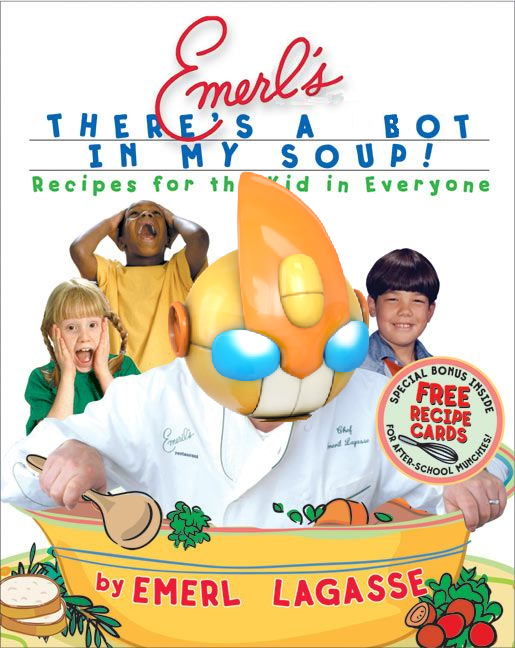 (Pairs well with Mimic)
You must log in or register to reply here.