Tubular Turbine... or just Turbine, since it's from Team Fortress 2, comes back from 2.1, with new graphics, some small adjustments, and spawn doors that works!

Not that special eh, but some friends of mine wanted to play this in 2.2, so why not make people suffer a little bit more? (I know someone else released their version of Turbine, it just happens that I was also porting my own version at the same time, heh).


V2.1:
-The map wasn't supposed to have its own category, so its now on "standard" with the other maps
-Spawn doors look better now
-Flat alignment on some ceilings of the spawn rooms
-Really small change to the windows height of the center of the map
-Pipes flat alignment in the lower route plataform
-Some texture changes

V2.2:
-Fang can now reach the before-unreachable emeralds, now #FangGang can be happy
-... I hope I don't have to update this with such small changes anymore :v

Moderator
Judge
Man... I love how this map captures the essence of TF2 while still maintaining the gameplay nature and aesthetic of SRB2.

This is beautiful. Just beautiful. You put in more effort than I would've ever done.

Super nostalgic, and the attention to detail is really nice. Found an unreachable emerald though: 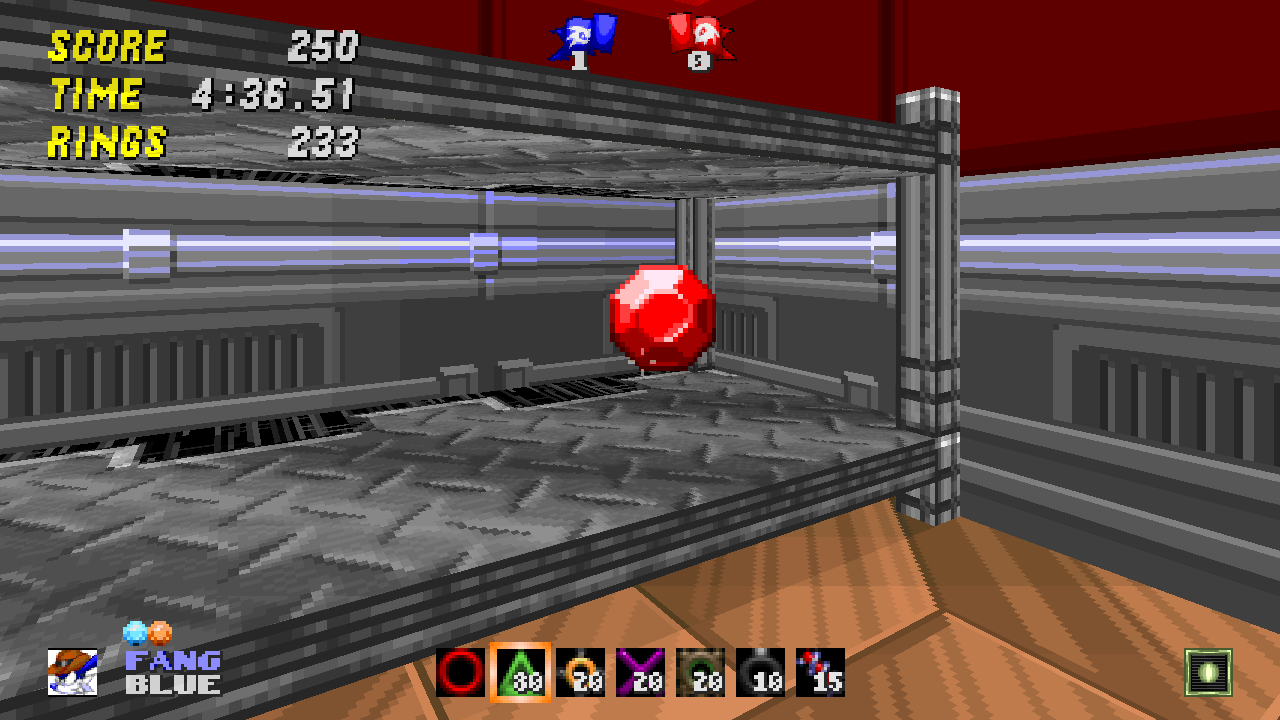 The map you made is great. I love how well designed the map layout was.

Krabs said:
Super nostalgic, and the attention to detail is really nice. Found an unreachable emerald though[/IMG]
Click to expand...

You probably need to spin.

Super happy you ended up porting this absolute gem, can't wait to have some more seller matches in here!

Su_per said:
You probably need to spin.
Click to expand...

Fang can't spin though, so I figured it was an oversight.

Krabs said:
Fang can't spin though, so I figured it was an oversight.
Click to expand...

Ah... I only made sure that Fang could get the monitor, but forgot about that emerald, and I didn't knew he was taller that everyone else! gonna fix that soon then, sorry there

The smallest update ever on this forum is here now... thanks everyone who played this, I really enjoyed making this one, I learned a lot while making it, which is something I didn't expected to happen :)
You must log in or register to reply here.