Hi, I'm doing OC commissions for $0 total. Fire your Sonic OC at me and I'll draw it!
I'll put the DeviantArt links for each drawing, and expect my drawings to be hot garbage.
Last edited: Feb 5, 2021

Before I start - I wanted to do a commission earlier but this was around the time when you asked me if you can include my avatar OC in your comic so I knew you weren't available at the time.

Now for the commission - I'm just going to get straight to the point, here is my other Sonic OC (that actually exists in all its terrible glory)

Here's some art I made of him. 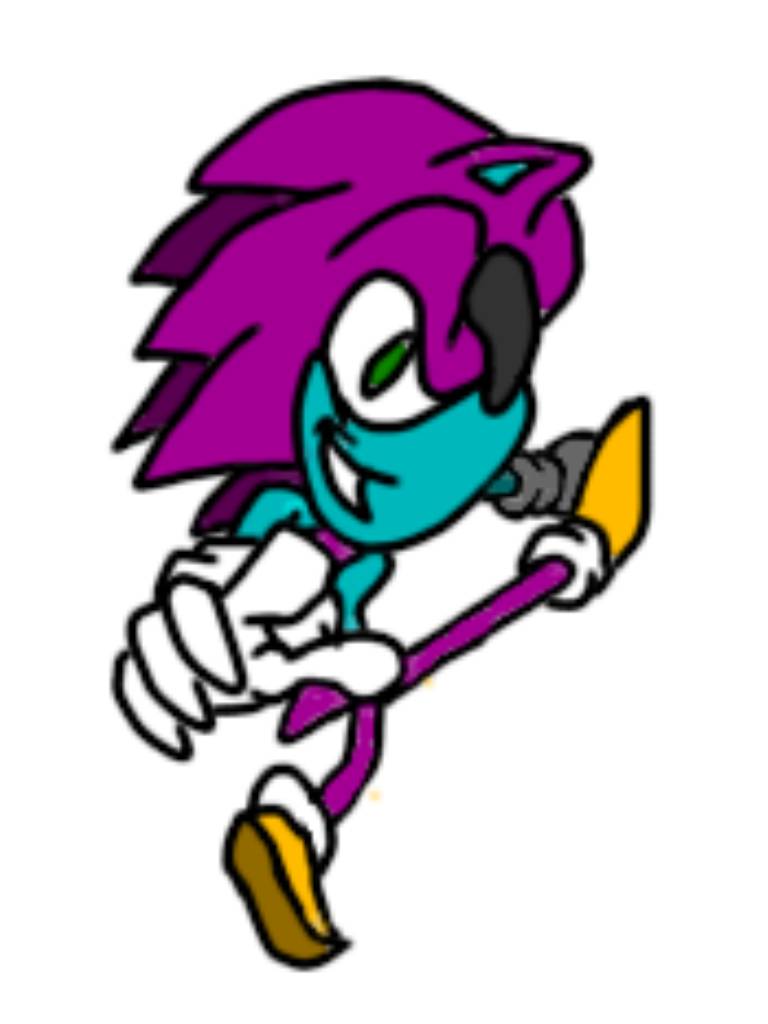 (another drawing of Purple but it's not really that good) 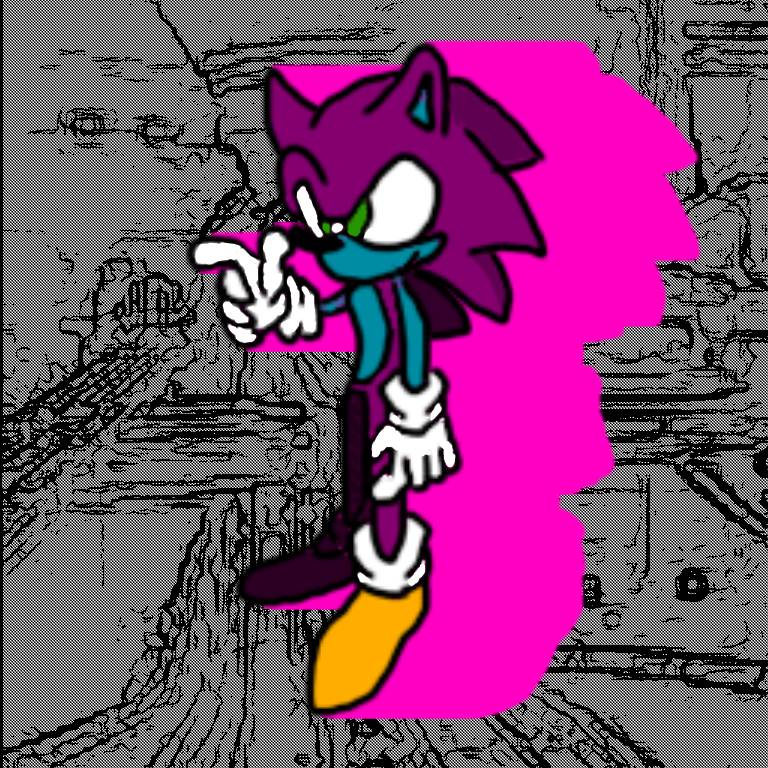 
(the thing that started it all) 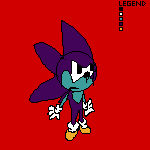 Also because this is important for drawing a character, here's his (really really shitty) backstory.

(Words that are in between these - ** - are when I'm either censoring things and or adding improvements to things)​
He was born in Mobius (yes this is an Archie Sonic OC) but had abusive parents so he got into smoking at the age of three and wasn't nice to everyone else but years later he decided to join the freedom fighters and *instantly fell in love with Sonic the hedgehog* so with motivation to *help the freedom fighters to stop Robotnik and nothing else to do other than... kick around some cans of spaghettio's I guess*, Purple the hedgehog teams up with the freedom fighters to finally stop Dr. Robotnik.


Purple is around as fast as metal Sonic but is actually stronger than knuckles.
He can teleport ( don't get it mixed up with Chaos control ) to any place within his eyesight range and can bring others with him but they have to be within a 5 foot radius in order for it to work.
Purple is 27 years old and likes to spar with knuckles, he also some how always has a pack of cigarettes with him at all times... but with the power of the seven super emeralds purple the hedgehog can turn into super purple.
-Super form statistics-
while in this form he can teleport to any area he can remember alongside all the super abilities like invincibility, flight,and a cool new haircut.
This character was made for the O.C.S.O.C contest (that of which you require an srb2 skybase account to access) so that's why this character is so incredibly crappy because he was made with the intention of being as crappy as physically possible, so if you want to get the uncensored version of his (god awful) backstory then go check out the O.C.S.O.C contest.

I don't really care if you pay attention to the details of this character or not but all I really want is for him to look better than how he usually looks in which is pretty easy considering how low of a standard I had at the time of creating him.

Well that's my submission but to be honest I'd be grateful for if you even considered drawing this (hot garbage) character so thank you for at least reading all the way through this commission.

sorry my drawing tablet's out of battery rn, i'll start drawing as soon as i can
You must log in or register to reply here.