BinoDino said:
If I'm honest, I haven't had much of a chance to work on it, since my college schedule was alot more... hectic than I thought it would be. It's at about the same place it was a year ago.

(It also doesn't help that the original computer I had the files on bricked, with the only sprites I have left being the ones I posted)

Honestly, I am really tempted to scrap the mod completely at this point
Click to expand...

i understand, and wish you luck in college as i can tell it's hard (btw i'm in middle school, i can tell it because i saw so many people talk about how hard it is) so really good luck dude

so it's scrapped right? if yes then F
O

BinoDino said:
Neo Metal is able to shapeshift into any character who's life data he has analyzed, and I want to replicate that...
I want Neo to be able to shapeshift into any character loaded into the game, including other custom characters...
While morphed, he would have all the abilities of the character he morphed into, and would be able to return to his base form, probably by pressing all three custom buttons at once
Click to expand...

) can help the shape shifting and good luck making the mod

Mr.Original_Name said:
so it's scrapped right? if yes then F
Click to expand...

There is no official post saying Neo Metal Sonic is cancelled. Making an excelent mod takes time.Just imagine how would you be in BinoDino's place if you are in stressful development and you will see what i mean.

Large chance that it is scrapped, but hopefully not.

Basic Bronze Sonic said:
I've really wanted this for AGES but I'm going to talk about one thing I noticed, to quote you - - with that in mind I have to tell you that adding shapeshifting would require you to manually add support for who knows how many mod characters.
Click to expand...

This is completely false; Clone Fighter can shapeshift without external mod support.
F

Dinomial said:
Uh... hi... (first post on the MB, so go easy on me; it's also my first SRB2 mod that I feel like could actually happen)

So, I wanna make Neo Metal Sonic, from Sonic Heroes, in SRB2, as a playable character...

ANYWAYS, ON TO THE SALES PITCH! 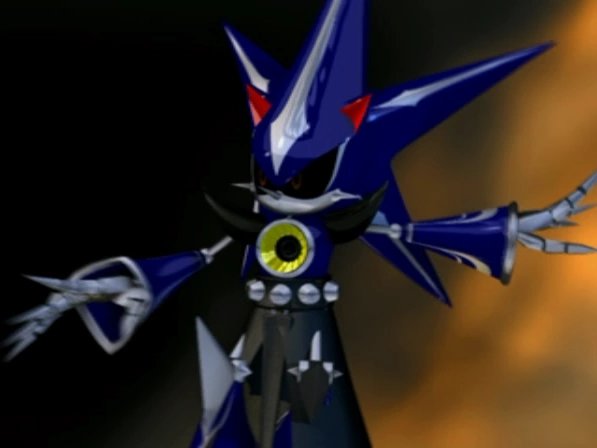 (Yes, only 1... I've been trying to learn how to make sprites in the SRB2 Style, and this was my first fairly-successful attempt)

Like Normal Metal Sonic, Neo Metal will have Dash mode, obliterating all enemies

Jump Ability: He won't have Metal's Hover, instead he will likely have Airdrill or Flight (not sure yet)...

Spin Ability: He will shoot lightning from his hands like a mad lad 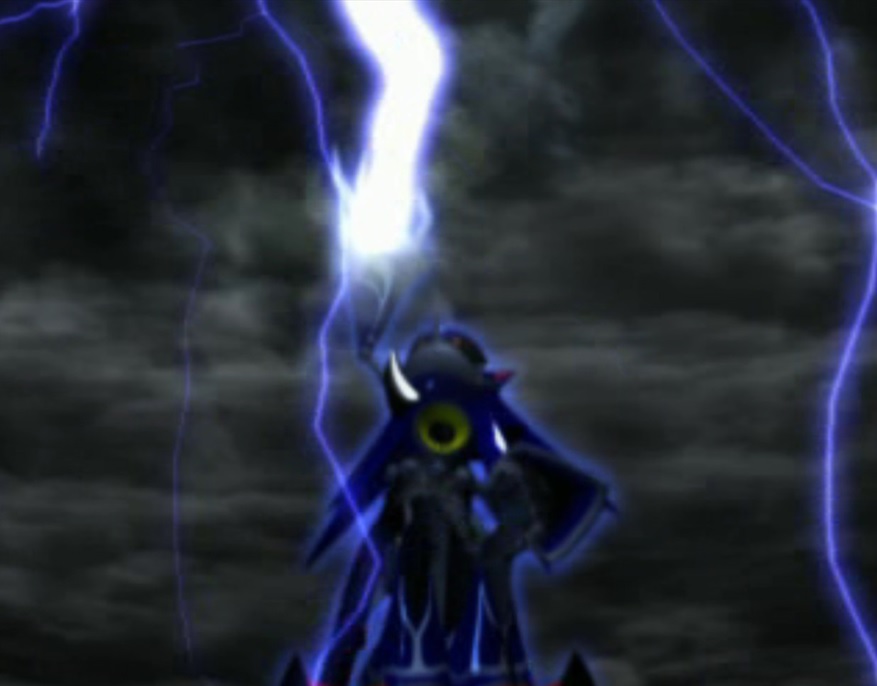 Now for the meat and bo-... err, Gears and Skeleton of the character...

In Sonic Heroes, along with the comics, Neo Metal has a very unique ability that I have no idea how to code in LUA... shapeshifting.

I have an idea on how it could be done, but I have no LUA experience whatsoever (I do have Python and C experience though, so I have somewhat of a coding mindset). I don't want to go to much into detail with it, unless someone says that they want to either help do the LUA, or at least teach me how to LUA

Anyways, I just wanted to say that this project could be put on hold until the summer if school is being sucky...

And it if doesn't then my plan would be by the end of the year, judging by my current pace...

Anyways, I would love some help, either with spriting or LUA (if no one does with the spriting, that's fine, but as previously stated, I have absolutely no LUA experience)

Last thing I wanna say is, well, thanks for reading this... it took me a while to formulate my ideas into a somewhat brief sales pitch

Once again, thanks for reading, and I hope that this at least kinda works... (at least the shapeshifting part)

Looks good for a first sprite. I'd like to get in touch with you. If I could, I could do sprites. I've been drawing for a while now and I thought it would be good to do a character for SRB2. Would that work?
You must log in or register to reply here.